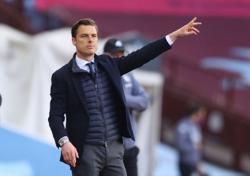 LONDON (Reuters) - Fulham manager Scott Parker says his side will focus on their own performance and not be distracted by their relegation rivals' results after Sunday's shock 1-0 win at Liverpool put them on the brink of reaching the Premier League safety zone.

Brighton & Hove Albion's defeat by Leicester on Saturday and Newcastle United's draw with West Bromwich Albion opened the door for Fulham to close the gap on the sides just above them.

Thanks to Mario Lemina's first-half goal and some heroic defending, Fulham are now below 17th-placed Brighton only on goal difference and are one point behind Newcastle.

Fulham were 10 points adrift of 17th place in mid-February but three wins and two draws in their last six games have seen their hopes of survival soar.

While Fulham will require other results to go their way in the final quarter of the season, Parker refuses to get distracted by what their relegation rivals are doing.

"A win like this galvanises, not that we needed it or a result to give us belief or an understanding of what we can do as it's constantly been there," Parker said.

"What is happening around us, who we are dragging in, is irrelevant and remains to be the case.

"It is about us wanting to get better and keep moving in the right direction and that will not change."

Fulham host leaders Manchester City next Saturday and Parker said the focus would stay the same.

"While results can give you that extra bit of belief, this is a team which has real belief," Parker said.

"We will carry on for the remainder of the season in the same vein." 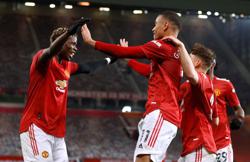 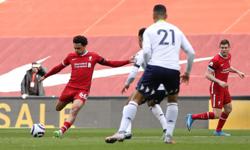