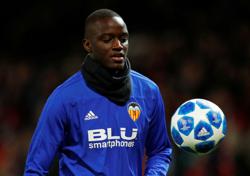 It seemed that Gerard Moreno's first-half penalty would be enough to secure the points but Valencia's late show means it is now eight league games without a win for Unai Emery's side.

Soler equalised with a spot kick four minutes from time after Maxi Gomez was felled in the box before substitute Guedes rifled home the winner in stoppage time.

The victory lifts Valencia to 11th on 30 points from 26 games, while Villarreal remain seventh with 37. 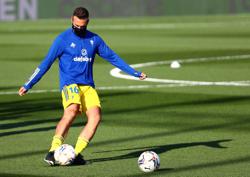