STARSPORT looks at five new signings by the various clubs in the Malaysian Football League (MFL) capable of being match winners and game-turners in this season’s Super League. 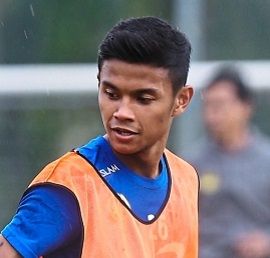 There’s a question mark over his injury record and lack of minutes with his previous club Felda United but, on his day, he is one of the most intelligent footballers on and off the ball. It’s no surprise that JDT grabbed the 23-year-old who has the potential to be Malaysia’s top midfielder and an invaluable asset to the Southern Tigers. Be prepared to see this nimble-footed player dictate and orchestrate moves and tempo of matches.

This is one headline signing, given the striker’s reputation of having played for Middle East clubs. Hats off to the Lion Troops for taking on board someone who featured for top Egyptian sides like Zamalek and Misr Lel Makkasa.

For UiTM’s game style, Poku certainly fits the bill as he is efficient in front of goal. For a team who work hard off the ball, they certainly need a sharp goal poacher and the Ghanaian looks the man. 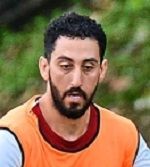 Tchetche Kipre and Kpah Sherman will want to thank the club management for getting the Lebanese international. He showed his class while playing for UiTM and should be flying high for the Red Eagles.

Rabih is a big threat in set-piece plays and his crosses are excellent. Which is why strikers Kipre and Sherman and even coach Aidil Sharin are eagerly waiting to see a playmaker of Rabih’s calibre produce magic on the field. 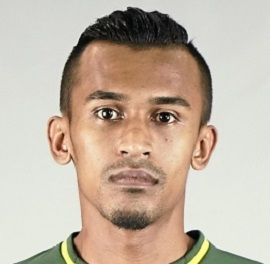 In the past, Perak had always relied on a hulk-like centreback but for the new season, they have opted for Singaporean international Shakir Hamzah to take over the role. The former Kedah player will be a good signing as Perak love to play a high line when it comes to defence, and Shakir’s pace, interception and tackles would complement captain Shahrul Saad’s strength and ball-playing abilities. 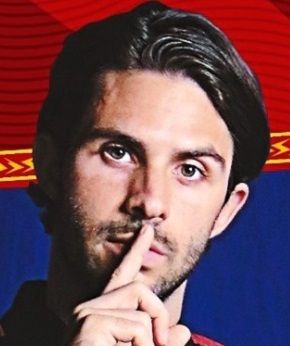 It’s no bluff to say that former Switzerland Under-21 international and playmaker Buff will definitely ease the burden on Brendan Gan and Abdul Halim Saari. Buff is the kind of player who comes with the right chemistry and motivation to make Selangor top contenders for the league title. It should be a pleasure to watch his silky skills and playmaking moves when the season kicks off. 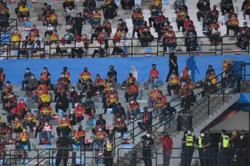 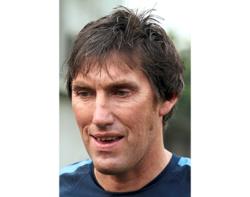