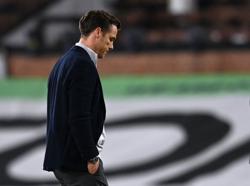 (Reuters) - Tottenham Hotspur have an advantage by playing their Europa League match at home before next week's north London derby but Arsenal will not use that as an excuse, manager Mikel Arteta said.

Spurs and Arsenal were both due to play their last-16 first legs away from home on March 11 and the second legs at home a week later.

But European soccer's governing body UEFA on Monday swapped Spurs' first leg against Croatian side Dinamo Zagreb to home because of the rule that two clubs from the same city cannot play on the same day.

Spurs will now host Zagreb in London, while Arsenal will travel to face Greek champions Olympiakos Piraeus three days before their derby.

Asked if the decision handed Jose Mourinho's side an edge ahead of the game on March 14, Arteta said: "It does, but unfortunately it's not going to change.

"We can raise our voices and we should do that, because we want to have two teams playing in equal conditions. But the decision has been made.

"I don't want to use one bit of excuse going towards that game saying, 'oh, they have an advantage.'"

As domestic cup winners, having won the FA Cup last season, Arsenal were given priority by UEFA and therefore retained their home advantage in the second leg.

(Reporting by Manasi Pathak in Bengaluru; Editing by Christian Schmollinger) 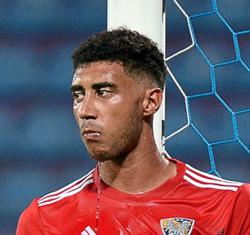