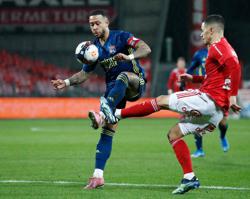 Aouar found the back of the net with 16 minutes left to put Lyon on 59 points from 28 games, ahead of Lille, who host Olympique de Marseille later, on goal difference.

Rennes, who have now won only one of their last 10 league games and whose coach Julien Stephan resigned on Monday, are 10th on 38 points from 27 matches.

In Lyon, the hosts made a slow start and had their only clear chance in the first half when Memphis Depay's low strike was parried away by Alfred Gomis.

The Dutch forward then sent his lob slightly too high early in the second half after being played through by Karl Toko Ekambi.

In the 74th minute, Depay slipped the ball into the path of Aouar, who whipped a fine shot past Gomis to earn Rudi Garcia's team a precious win in the title race. 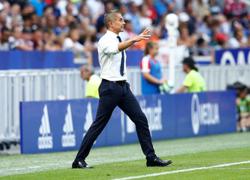 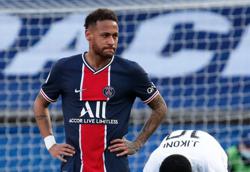