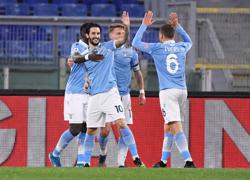 ROME (Reuters) - Luis Alberto's first-half goal earned Lazio a 1-0 win over Sampdoria on Saturday, with a seventh win in eight league games putting Simone Inzaghi's side fourth in the Serie A standings.

Sergej Milinkovic-Savic's lovely through pass put Luis Alberto clear in the 24th minute, with the Lazio midfielder curling his seventh league goal of the season into the net to score what proved to be the winner.

While the scoreline suggests the match was a tightly-contested affair, Lazio never looked troubled. Sampdoria did not muster a shot on target all match, while the hosts themselves missed plenty of chances.

The result moves Lazio above Juventus into fourth on 43 points with the champions, who have played two games fewer, in action against bottom side Crotone on Monday. Sampdoria stay 10th on 30 points. 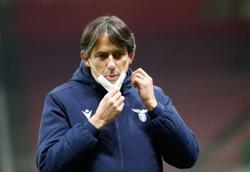 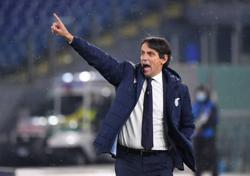