JUERGEN Klopp will be looking forward optimistically to this Merseyside derby especially after seeing his Reds bounce back from a loss of form to beat Leipzig 2-0 in a Champions League match. On top of that, Liverpool are unbeaten against Everton 23 times in all competitions. I expect that streak to continue with Mohamad Salah scoring two goals and Sadio Mane netting one. I believe Thiago Alcantara, often under-rated in the Anfield side, to turn out as the game-changer because of his ability to orchestrate the attack and defence brilliantly. Everton manager Carlo Ancelotti has confirmed that top scorer Dominic Calvert-Lewin is fit to take the field against the Reds and he expects him to score. 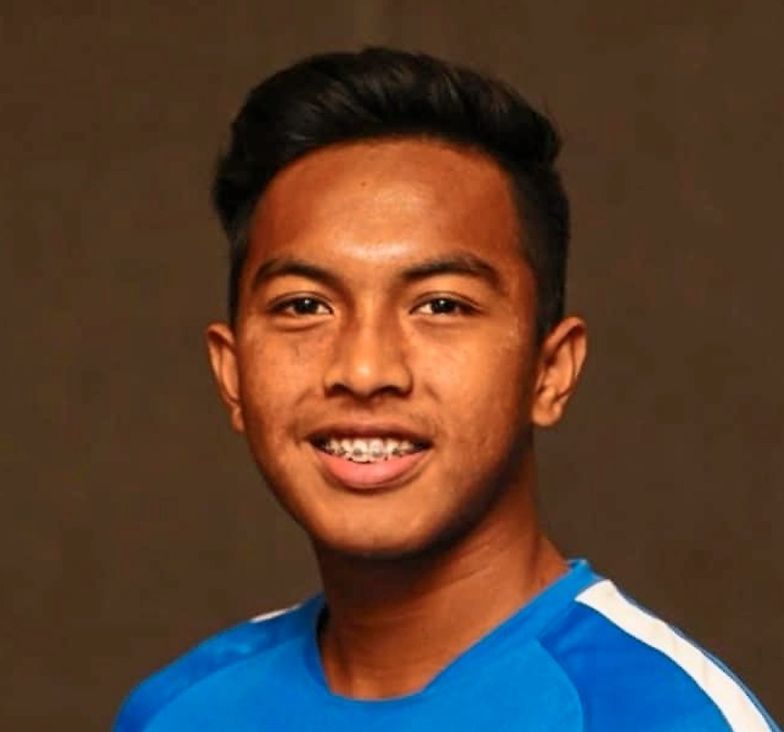 IT’S a gloomy outlook for Southampton as they have lost their last five home games against Chelsea while the visitors, now led by Thomas Tuchel, have lost only two of their last 28 away fixtures on the South Coast. Under the German manager, Chelsea have looked solid, and players are beginning to embrace his style of play, which demands intense work rate off the ball and total fluidity on the ball. Timo Werner is finding form again and he should score in this game. The Blues’ Mason Mount, fast earning the reputation as the best English playmaker, should get on the scoresheet as well. Given the rich form Chelsea have since Tuchel took over, it looks like a comfortable win for the Blues. IT looks like an Arsenal annihilation by an in-form Manchester City but I believe this will be a balanced encounter. City boss Pep Guardiola meets his protege Mikel Arteta for the fifth time and will want to continue his winning run against the Gunners in the league. Arsenal have lost their last seven league games against City but an improved Gunners can stop City from conjuring up their 11th win in 2021. They have won 10 games on the trot.Arsenal’s attacks have improved with Martin Odegaard and Pierre Emerick-Aubameyang back in form but if City’s backline of Aymeric Laporte and John Stones can stay solid, it could end up with the two teams sharing the spoils. 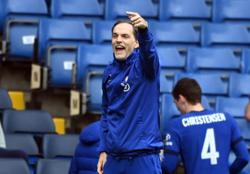