(Reuters) - Tottenham Hotspur manager Jose Mourinho said he would not just give Gareth Bale playing time and that the Welshman must earn minutes by showing consistency in training.

Bale's return on loan from Real Madrid was greeted with much excitement at Spurs but his impact has been minimal. The 31-year-old has spent most of his time on the bench, starting only one Premier League game and featuring mainly in the Europa League.

"I cannot give players minutes – minutes on the pitch is not something I can give," Mourinho told reporters ahead of Monday's FA Cup fourth round tie at Wycombe Wanderers.

"He is working every minute like everybody else at a good intensity and let's see the way that he reacts... It is also about his confidence. If he feels that the week has had a positive impact on him and, on his confidence, he will play."

Mourinho will take a full squad for the trip to Wycombe but is expected to make a number of changes with one eye on Thursday's Premier League game with champions Liverpool. 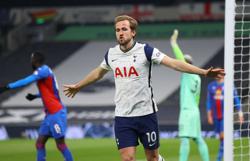 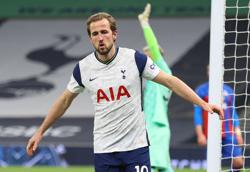