Ludlow had been in charge since 2014, managing Wales in more than 50 matches. She guided the team into the top 30 in the world rankings and nearly helped them qualify for the 2019 World Cup.

"It has been an honour and an absolute pleasure to have worked with the staff and players across our age group and senior teams," Ludlow said in a statement.

"There have been several highlights, including our first ever draw against England at Southampton and the magnificent victory over Russia in Newport in June 2018.

"It has been a fantastic learning environment for me personally and I am proud of what we have achieved over the last six years as a group of staff and players, whom I want to thank."

Ludlow said the next step in her career involved an opportunity to be a part of a "technical leadership team" at world soccer governing body FIFA. 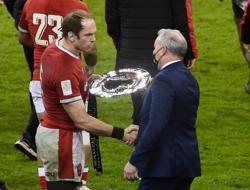 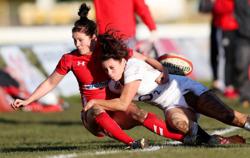