Uruguayan Alonso, 45, was Miami's first coach as they made their MLS debut last year and were eliminated in the MLS Cup play-in round and failed to make the playoffs first round.

"On behalf of the organization, I want to thank Diego for his hard work and dedication during our inaugural season and wish him the best in his future endeavors," Inter Miami's managing owner Jorge Mas said in a statement.

"This was a difficult year and a very tough decision for everyone, but we believe it is the right step for the club. We have great expectations for Inter Miami in the short and long term."

Neville is leaving the England job when his deal ends in July. 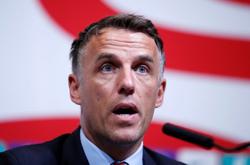 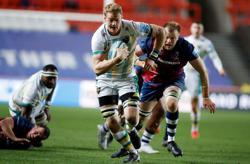