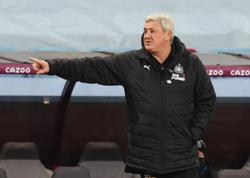 (Reuters) - Newcastle United players have been told to stay away from the training ground after an outbreak of COVID-19 at the club, Sky Sports reported on Tuesday.

Five individuals at the club have tested positive for COVID-19 so far -- three prior to Newcastle's 2-0 win over Crystal Palace last week and two more over the weekend.

Sky Sports said Newcastle's training ground was closed on Monday and is set to be closed on Tuesday as well as they assess the situation. The club did not immediately respond to a Reuters request for comment.

The Premier League said on Monday that there were 10 new positives from the tests conducted between Nov. 23-29 but did not name the clubs or the individuals.

Newcastle players such as Allan Saint-Maximin, Andy Carroll, Jamaal Lascelles, Ryan Fraser and Isaac Hayden did not play at Palace but the club has not confirmed if they were injured or self-isolating after testing positive.

Newcastle are scheduled to play Aston Villa on Friday and if they can name 14 players in the squad, the game will go ahead according to the Premier League's COVID-19 protocols. 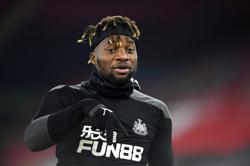 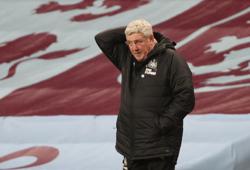