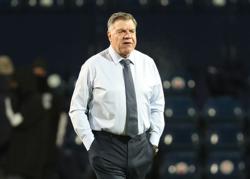 (Reuters) - Sheffield United striker Lys Mousset has recovered from a toe injury and could play his first game of the season in Saturday's Premier League clash at West Bromwich Albion, manager Chris Wilder said on Friday.

"Lys has been a huge miss for us, he has been outstanding since his transfer last season," Wilder told reporters. "He's a game-changer with raw pace and he brings something out of the ordinary.

The French forward's return is a boost for Wilder, whose side are yet to win this season and sit at the bottom of the table with one point from nine games.

The 53-year-old manager said his players are confident they can turn things around.

"They (the players) still believe and we have to keep going, as we all do," Wilder said. "We should be in a dogfight every year really, from where we have come from.

"But we don't want that gap to grow and we want to claw it back as quickly as possible."

(Reporting by Manasi Pathak in Bengaluru; Editing by Toby Chopra) 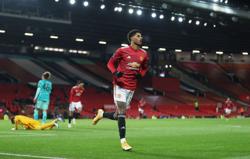 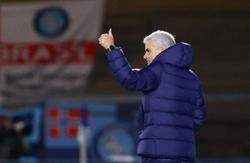