And since then, the 26-year-old midfielder has gone through bittersweet moments with the City Boys.

Fondly known as Zaf, he was an instant success after helping KL win the Premier League title in 2017 but it was a short-lived sojourn in the Super League. It ended with KL demoted after finishing last in 2019.

They came storming back to finish third in this year’s Premier League. Penang were the champions and Terengganu II second. KL earned their place in the Super League as the Terengganu outfit are a feeder team and not eligible for promotion.

Now Zhafri is hoping that KL’s yo-yo form will not come back to haunt them when they return to Super League action in the new season.

“I’ve been with KL since 2016, and during the years with them, I’ve gone through lots of ups and downs. I do not want to go through another relegation scrap. It’s time we compete against the best, ” said Zhafri.

“The two years I played in the top division would undoubtedly help me. I am sure the team management know the level of competition in the higher echelon of the game.

“Maybe it is too early for me to say about our chances next season because the management is still forming the squad, but as an individual, I want to do something meaningful for this club. I’ve been with KL for so long, and I want to create special moments with them.”

Zhafri has amassed 110 games with Kuala Lumpur and is considered a senior in the side. This season, he started seven out of the eleven games in the Premier League.

It is learnt that KL are keen to enlist Chilean coach Simon Elissetche, who has trained sides like Persita Tangerang, Persikutim East Kutai and Aceh United. 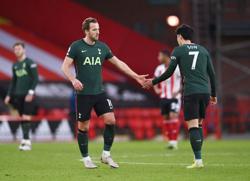 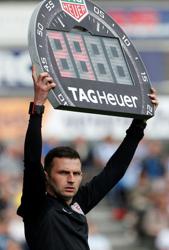