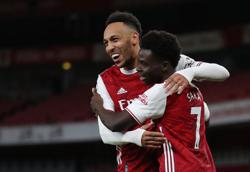 After a 16-year absence from England’s top flight, the Yorkshire outfit were enjoying a good start to the campaign with a run of one defeat in five games before the horror shows against the Eagles and Foxes.

problem lies in their vulnerable defence.

Up front Leeds have been pleasing to the eye as their attack, led by the prolific Patrick Bamford, move forward with plenty of verve and vigour.

Bamford has scored seven goals in eight league games for a Leeds side who have shown a tireless work ethic and plenty of attacking intent that Bielsa is renowned for.

But it’s a different story at the back as they continue to leak goals.

Arsenal have struggled in front of goal this season with Mikel Arteta’s side among the top-flight’s lowest scorers.

Pierre-Emerick Aubameyang has been starved of opportunities as the Gunners have endured a mixed start with consistency their biggest issue. A 1-0 away win at Old Trafford was followed by a 3-0 defeat to Aston Villa at the Emirates.

Creating chances from open play has been a huge problem for Arteta’s side but there is enough of attacking quality in the squad in Willian, Nicolas Pepe and Alexandre Lacazett to hurt Leeds.

Midfielder Mohamed Elneny and defender Sead Kolasinac are definitely out of the Gunners squad after testing positive for Covid-19.

This is a hard game to call but I am siding with the home side to come away with a positive result.

Wolves welcome high-flying Southampton in another fixture that promises plenty of intrigue on Monday as two promising managers in Nuno Esperito Santo and Ralph Hasenhuettl go head-to-head at Molineux.

Free-scoring Southampton have been punching above their weight with some classy displays and sit fourth, only two points behind leaders Leicester.

The injury to main striker Danny Ings is a huge blow but his replacement Che Adams is proving to be capable as the Saints continue to rise up the table.

Raul Jimenez has been firing in the goals for Wolves and I am expecting him to continue his excellent record in front of goal.

Wolves have a solid home record and look likely to win full points on Monday. 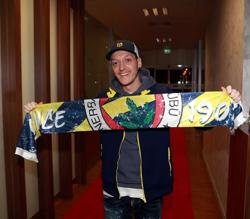 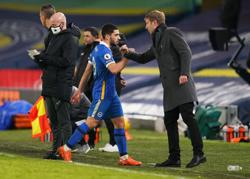