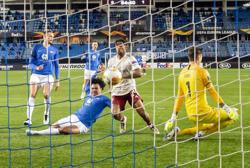 PETALING JAYA: Rookies Kelantan United are out to upset the odds in the Malaysia Cup when the tournament kicks off on Nov 6.

The Kota Baru-based club finished eighth in the 12-team Premier League but they got the nod to play because the second-placed Terengganu II, fourth-placed Johor Darul Ta’zim II and seventh-placed Selangor II are ineligible to play as they are development sides.

Team coach Nazrulerwan Makmor said boldly that the knockout format of the Malaysia Cup would give minnows like themselves an opportunity to spring an upset.

The former international was appointed as the interim coach in place of Zahasmi Ismail who was “rested” by the team management in September with four matches left to play.“When I was given the chance to guide the team, I knew it would be a tough job.

“It’s also a huge responsibility as Kelantan have passionate football fans, ” said Nazrulerwan, who led the side to one win in the last four matches.

“When we qualified to the Malaysia Cup for the first time, I told the players not to waste the chance to make an impression in the tournament.

“My target is to beef up the midfield and the strike force.

“We don’t have much time but I hope to iron out all our problems and be ready for our first match.”

The Malaysia Cup will have 11 Super League teams and five from the Premier League competing in a knockout format with the draw scheduled on Nov 1. 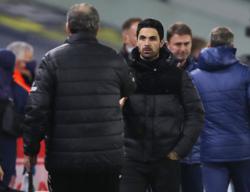