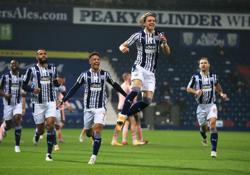 (Reuters) - Sheffield United midfielder John Fleck will be out of action for up to six weeks with a back injury, manager Chris Wilder said, casting doubt over his participation in Scotland's international games next month.

The 29-year-old is likely to miss Scotland's European Championship play-off final against Serbia on Nov. 12 and Nations League matches away to Slovakia and Israel on Nov. 15 and Nov. 18 respectively.

"John was down to play, it's another unfortunate injury. He suffered one of those injuries you don't get 99 times out of 100," Wilder told British media.

"Speaking to the medical people, how unfortunate he was to land on such a small place on his back to do the damage that he has done is so unlucky.

"It will be four to six weeks and it's another blow that we have to take on the chin."

Sheffield United are also without defender Jack O'Connell, while striker Lys Mousset has yet to play this season.

Forward Oliver Burke could only make the bench for the draw against Fulham due to a knock and defender Max Lowe's Premier League debut on Sunday was cut short after he suffered a concussion.

(Reporting by Manasi Pathak in Chennai, editing by Pritha Sarkar) 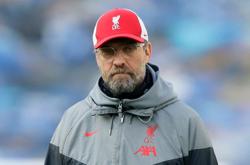 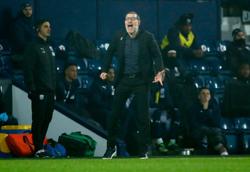