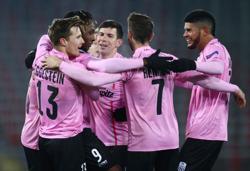 PETALING JAYA: Perak kept their AFC Cup hopes alive after coming back from 3-0 down to hold host Pahang to 3-3 draw at the Darul Makmur Stadium in Kuantan on Saturday (Oct 3).

Pahang’s goals were scored by R. Dinesh (8th min), Nik Hassefy (23rd) and Ivan Carlos (41st), but in the second-half, J. Partiban proved to be the hero when he scored the first goal on the 48th minute and equalising goal in the 91st minute.

Shahrel Fikri Md Fauzi (84th) was the other goalscorer for the Seladang.

Meanwhile, at the Cheras Football Stadium, Selangor thrashed Police 7-0 with Sean Selvaraj (26th and 35th) and Ifedayo Olusegun (19th and 75th minute) scoring a double each in the game.

In Jengka, Terengganu beat Felda United 3-0 at the Tun Abdul Razak Stadium, as they leapfrogged Kedah, who have a game in hand.RESULTS 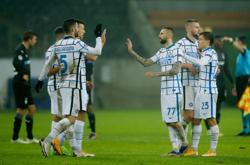 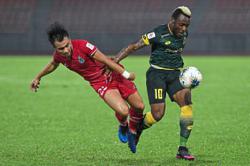