(Reuters) - Aston Villa have completed the signing of goalkeeper Emiliano Martinez from Arsenal on a four-year deal, the Premier League club said in a statement on Wednesday.

The 28-year-old spent 10 years at the club and played only 39 first-team matches for them in all competitions, including 23 in the 2019-20 campaign filling in for the injured Bernd Leno.

He helped Mikel Arteta's side finish eighth in the league and lift their 14th FA Cup trophy last month as they defeated Chelsea 2-1 in the final at Wembley.

"We know how highly Arsenal rated him and we watched his outstanding performances last season in a trophy-winning top side," Smith added.

"We moved for Emi when we saw the opportunity, as it is rare to be able to buy a top class goalkeeper who hasn't yet reached their peak age and who can therefore be a key player for our club for the long term." 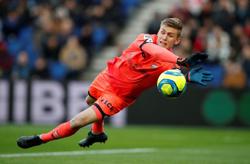 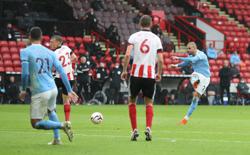 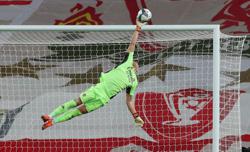