The 21-year-old Spaniard scored twice in 21 games in all competitions for Real after his arrival from Manchester City in January 2019.

"AC Milan is delighted to announce the signing of the Spanish footballer Brahim Abdelkader Diaz from Real Madrid CF on loan until June 30, 2021," Milan said in a statement https://www.acmilan.com/en/news/articles/media/2020-09-04/official-statement-brahim-diaz, adding that Diaz will wear the number 21 shirt.

Milan finished in sixth place last season to book a Europa League spot and face Shamrock Rovers in the second qulaifying round on Sept. 17. They begin their Serie A campaign at home to Bologna four days later.

(Reporting by Manasi Pathak in Chennai; Editing by Ken Ferris)

Irrepressible Sassuolo hit back from 3-1 down to beat Bologna 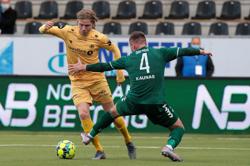 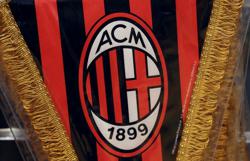 Milan drawn away to Shamrock Rovers in Europa League qualifiers