LONDON (Reuters) - Southampton have become the first Premier League club to announce that their players and coaching staff will defer part of their salaries as the shutdown because of the coronavirus pandemic continues.

In a statement on Thursday the Premier League club also said it would not be using the government's job retention scheme.

"The board of directors, the first-team manager, his coaching staff and the first-team squad have agreed to defer part of their salaries for the months of April, May and June to help protect the future of the club, the staff that work within it and the community we serve," the statement read.

Premier League players have found themselves in the spotlight during the health crisis for resisting calls from the clubs to accept wage deferrals and cuts to reduce wage bills.

The players' union, the Professional Footballers' Association (PFA), has yet to agree to a cut and argued after a meeting with the Premier League last week that reduced wages would lower tax revenue for the National Health Service.

However, Premier League players on Monday launched the '#PlayersTogether' initiative themselves to generate and distribute funds to the NHS.

With no common approach being taken by England's elite clubs, Southampton's announcement could now put pressure on other teams.

Some clubs have also been criticised for furloughing non-playing staff and taking advantage of the government's job retention scheme which helps to pay a percentage of employees salaries, when their players remain on full pay.

Liverpool reversed a decision to furlough some of their non-playing staff and club CEO Peter Moore apologised to fans after fierce criticism of the move.

Southampton said all staff not already deferring part of their salaries will receive full pay until at least June 30.

"In these unprecedented times we are dealing with many challenges to our business model and day-to-day operations," the club said. "The situation is ever-evolving and we will continue to monitor and assess the impact to the club over the coming weeks before deciding any further action necessary.

"Everyone at the club remains fully committed to the community we value so highly in Southampton.

"We will continue to offer our full support to the city of Southampton through the work of the Saints Foundation and provide any further assistance we can." 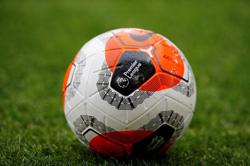 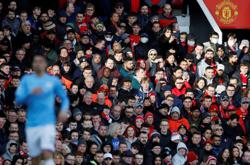 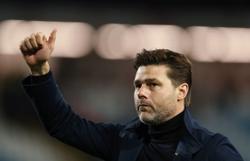