The Kelantanese, who helped Malaysia reach the 2019 AFF Under-18 Championship final last month, will ink a five-year deal with his new team when he turns 18 next March.

In the meantime, he will remain in Malaysia before training with Cardiff City, another club owned by Tan, for three months next year. 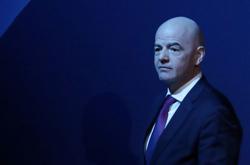 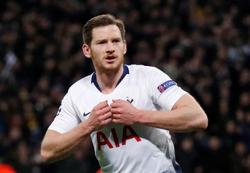