NUR Dhabitah Sabri can walk tall after picking up her third medal but there was no joy for two-time Olympic Games medallist Pandelela Rinong who will return home without even one from the Commonwealth Games for the first time in her illustrious career.

Dhabitah became the only Malaysian athlete to win three medals in Birmingham after pairing up with Mohd Syafiq Puteh to clinch bronze in the mixed 3m springboard synchro at the Sandwell Aquatics Centre.

Dhabitah and Syafiq finished third after completing the five-dive competition with 299.04 points.

“After getting two medals, I did not expect anything from this event and just want to finish all my dives without any mistakes,” said Dhabitah.

“I consider this a bonus medal as we only took part because it’s the first time the mixed synchro event is included in the Commonwealth Games.”

She won her first silver partner Wendy Ng Yan Yee in the women’s 3m springboard synchro and followed it up with another in the 3m springboard individual on Sunday. 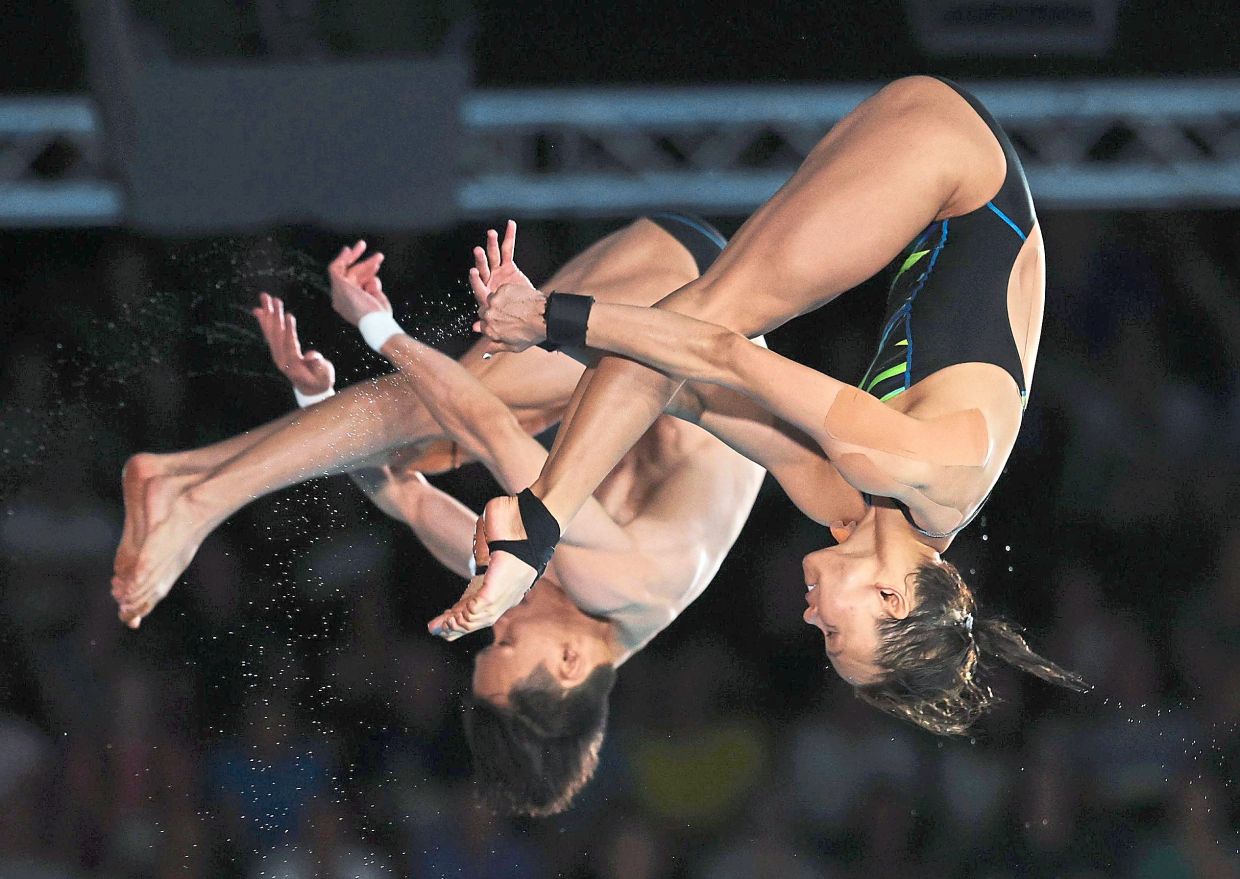 Scotland got their first diving gold on the final day of competition through James Heatly-Elizabeth Reid (306.00) to leave Australia’s Li Shixin-Maddison Keeney with the silver (304.02).

Meanwhile, Pandelela and partner Jellson Jabillin, saw their hopes of taking home a medal home vanish on the final day as they were pushed out of the podium in the mixed 10m platform synchro event.

The Malaysian pair, who were lying at third at one point, finished fourth with 302.82 points as Australia’s Cassiel Rousseau-Emily Boyd snatched the bronze with 309.60 points.

The Malaysian diving team ended their campaign with three silvers and one bronze.

It’s the first time in 16 years that Malaysia had no gold medal winners in diving.

Malaysia made the podium for the first time in Commonwealth Games in Melbourne in 2006 before Pandelela stamped her mark in New Delhi four years later with a breakthrough gold in the 10m platform individual.

It was then Ooi Tze Liang’s turn to shine when he won the men’s 3m springboard individual in Glasgow in 2014 and the golden streak continued as Pandelela partnered Cheong Jun Hoong to top the women’s 10m platform synchro in Gold Coast four years ago. 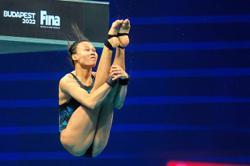