Striving out together: Jun Hoong cut short her training stint in Dongguan because of the pandemic but coach Zhuliang is now in Malaysia to help her train for Olympics qualifiers..

PETALING JAYA: Diver Cheong Jun Hoong went to Dongguan in December to work with Chinese coach Yang Zhuliang in a determined bid to qualify for the Olympics.

Now, amid the Covid-19 fears, Xhuliang has come to Malaysia to help Jun Hoong chase her Olympics dreams.

Former national coach Zhuliang will be at the National Aquatic Centre in Bukit Jalil on June 1 by Jun Hoong’s side as she chases her Olympic dream, alongside other Road to Tokyo athletes who have been allowed to train again.

The Chinese coach has, in fact, been in Malaysia since the middle of March and is ready to return to the poolside to guide Jun Hoong.

“I’ve been here for the last two months and just staying at home. I came here just days before Malaysia started the movement control order on March 18.

“I didn’t expect to stay so long but then the National Sports Council (NSC) mentioned later that they would try to request permission for the athletes to return to training earlier. 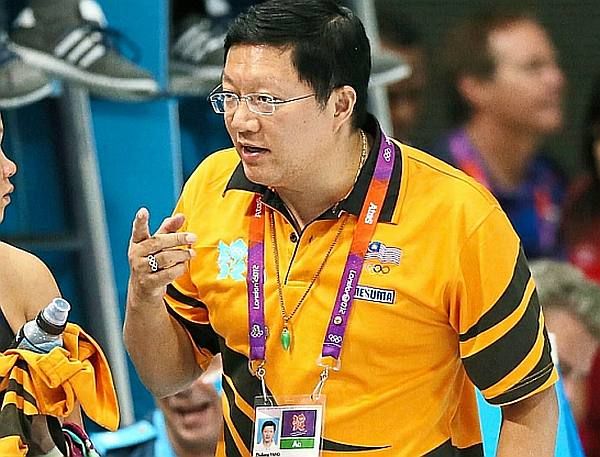 “I was not ready to tell anyone earlier as I did not want too many distractions for Jun Hoong, ” said Zhuliang, who has a condominium unit in Kuala Lumpur.

Zhuliang is glad the national divers have been given the permission to return to training for the Tokyo Olympics.

“I am happy to hear that Jun Hoong can use the pool again but under special conditions. If we follow all the rules, we can make it work.

“It’s important to be able to do some pool and dry gym training. I will be with her and NSC will arrange all this, ” said Zhuliang, who guided Jun Hoong to become the nation’s first diving world champion – winning the women’s 10m platform individual in Budapest 2017 – and Olympic silver medallist in women’s 10m platform synchro with Pandelela Rinong.

Jun Hoong was training under Zhuliang’s personal supervision in Dongguan since late last year but was asked to return home when the Covid-19 outbreak worsened.

The 29-year-old Jun Hoong was slated to go for the Diving World Cup in Tokyo last month to fight for her Olympic spot but the meet was postponed to next year.

“Jun Hoong has it in her to win another Olympic medal and I will try my best to build up her confidence and fight for that chance, ” said Zhuliang, who was responsible for making the Malaysian diving team a force to be reckoned with on the world stage.

He left under controversial circumstances at the end of 2017.

Jun Hoong to return for big test in two weeks 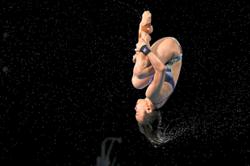