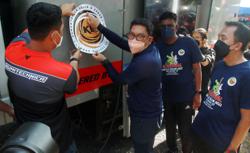 KUALA LUMPUR: The Youth and Sports Ministry confirmed that Human Voyage Sdn Bhd, the organisers of Le Tour de Langkawi (LTdL) 2022, has sent an official request for the race to be postponed to the third week of June.

Youth and Sports Department director-general Mohd Azhari Mohammad said the company had presented three justifications to postpone the race with Pro Series status to be held from June 18-26. The race tour was originally slated for March 3-10.

This is following a recent surge in Covid-19 cases, especially the Omicron variant, as well as the requirement to undergo mandatory quarantine for individuals from countries of risk listed by the Health Ministry.

“To ensure this (postponement) request is discussed in detail, the ministry has scheduled a meeting on Thursday, which will also involve the National Cycling Federation of Malaysia and Human Voyage,” said Azhari. — Bernama

On Sunday, the MNCF asked the ministry to take urgent action to resolve the problems, while also claiming that Human Voyage had tried to change the date of the race tour without its knowledge. — Bernama 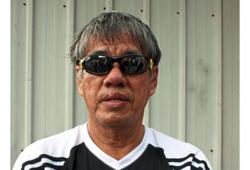 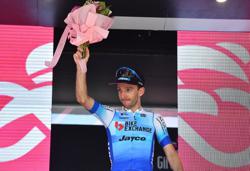