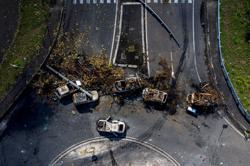 PETALING JAYA: Cyclist Mohd Fadhil Zonis remains optimistic about making a stronger run for his first-ever Commonwealth Games medal next year despite falling short of expectations in his pet event at the World Track Championships in Roubaix, France.

The 23-year-old failed to get his act right in the qualifying round of the men’s 1km time trial on Friday, finishing 14th fastest in 1:01.589s to miss out on the final.

The top eight cyclists from the qualifying round went on to compete in the final.

In the final, Jeffrey Hoogland blitzed the track in 58.418s to continue the smashing run for Holland.

Paul Nicholas of Trinidad and Tobago came in second in 59.791s ahead of Joachim Eilers of Germany, who clocked 1:00.008 for the bronze.

The consolation for Fadhil is that he got to keep his status as the Asian record holder in the 1km time trial as no one broke it. Japan’s Obara Yuta was ahead of Fadhil as the best Asian representative to finish eighth in 1:01.385. 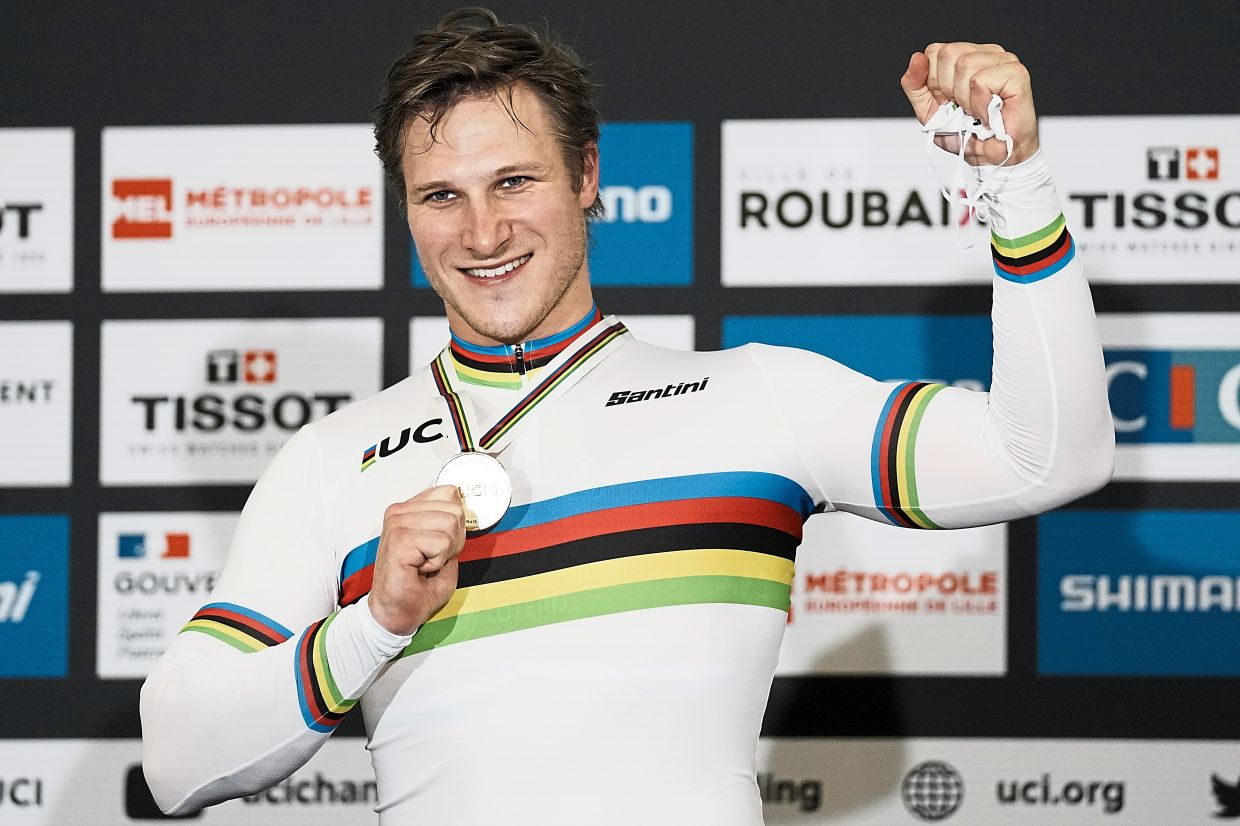 Fadhil set a new national record and Asian mark of 1:00.305 in finishing seventh in the 2020 edition of the world meet in Berlin.

The Selangor-born cyclist, who did not compete in the keirin on Thursday as he had only qualified for the 1km time trial, expressed mixed feelings about his campaign in Roubaix.

“I was actually confident of breaking my national record but I was focusing too much on keeping my racing line instead,” said Fadhil.

“The track is a bit unusual from the previous ones I’ve raced at. It has long straights and sharp corners, so it took me a while to adjust. I tried hard to keep to the racing line to avoid disqualification and it affected my momentum.

“We only had two days to get used to the track because of the Covid-19 protocols, so this is the best for now,” he explained.

Despite missing out on the chance to improve on his personal best time, Fadhil is gung-ho on his chances heading into the Commonwealth Games in Birmingham and the Asian Games in Hangzhou next year.

“I’m happy with my effort as I know where I stand if I get things right. This is a good experience for me as I know where I need to improve heading into the Commonwealth Games, which is my main aim next year,” said Fadhil.

He already has a silver to show from the 2018 Indonesia Asian Games as part of the team sprint trio alongside Azizulhasni Awang and Mohd Shah Firdaus Sahrom.