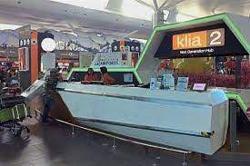 Astana announced the 36-year-old's arrival for the 2022 season with a number of cryptic posts on their social media channels before releasing a statement, but they have not said for how long the Italian has signed.

"I am very happy to come back to Team Astana, because for me it is a real family that has given me a lot and together with which I have achieved my greatest successes," Nibali is quoted as saying in the statement.

"I know most of the management and staff of the team, so I will return to the team I know really well."

Nibali, who has won all three grand tours including the 2014 Tour de France while at Astana, originally left the team after four years in 2016, having also won that season's Giro d'Italia.

He joined Bahrain–Merida (now Bahrain Victorious) for the 2017 season and then signed with Trek-Segafredo for the 2020 campaign, however, he was never able rediscover the form he showed under Astana Team Principal Alexander Vinokourov.

"For us, the arrival of Nibali is an opportunity to get and to use all the rich experience a rider of his calibre can offer, to transform and improve the team, which will undergo some great changes in the new season," Vinokourov said, before adding that the Sicilian can expect to lead the team in a number of races.

Nibali's arrival comes as both Merhawi Kudus (to EF Education-Nippo) and Aleksandr Vlasov (to Bora-Hansgrohe) have left Astana in the close season. 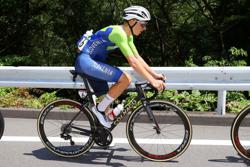 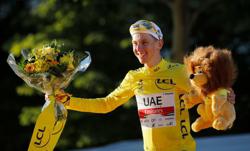