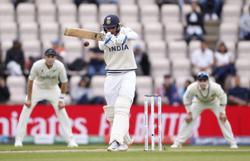 NEW DELHI (Reuters) - India's four-test home series against Australia will begin in Nagpur on Feb. 9 next year, the Indian cricket board said on Thursday.

Delhi, Dharamsala and Ahmedabad will host the other matches of the series for the Border-Gavaskar Trophy, which will become a five-test affair going forward.

India's home international series will begin in Mumbai on Jan. 3 with a three-match T20 series against Sri Lanka.

New Zealand will also arrive in January to play three ODIs and an equal number of T20 Internationals. 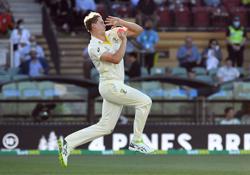