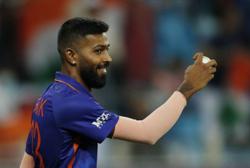 (Reuters) - Fast bowler Harshal Patel said he wants to be called upon in high-pressure situations after holding his nerve in the death overs as Royal Challengers Bangalore beat Lucknow Super Giants by 14 runs in the Indian Premier League (IPL) eliminator.

Patel played a key role in Bangalore's victory as he took the wicket of Lucknow's Marcus Stoinis in the 18th over, just a couple of deliveries after giving away six wides.

He then bowled three dot balls in the final over to secure the win.

Patel also praised team mate Rajat Patidar after the 28-year-old smashed 12 fours and seven sixes in his knock of 112 off 54 balls to help Bangalore post a commanding total of 207.

Patidar, who played four matches for Bangalore in 2021, went unsold in the 2022 auction and then rejoined them as a replacement for the injured Luvnith Sisodia.

"The way he played ... we have been seeing this calibre of batting in practice games," Patel told reporters. "Even last year ... he got a few opportunities but couldn't do justice to his talent, but we knew he was a special player."

Bangalore will play Rajasthan Royals in the second qualifier on Friday in Ahmedabad, with the winners taking on Gujarat Titans in Sunday's final at the same venue. 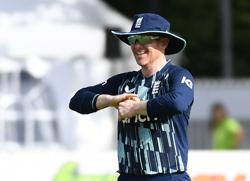 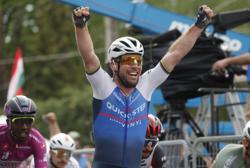