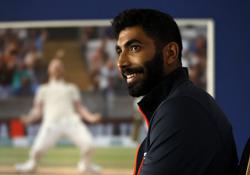 Limited-overs stalwart Rohit managed only 248 runs from 14 games at an average of 19.14, failing to score a single fifty for the first time in his IPL career.

"A lot of things that I wanted to do didn't happen," said Rohit, India's captain, after Mumbai finished their campaign with a five-wicket victory against Delhi Capitals on Saturday.

"But this has happened with me earlier as well, so it's not something I am going through for the first time. ... I need to take care of the mental aspect and think about how I can return to form and perform."

Rohit's struggles with the bat mirrored five-time champion Mumbai's disappointing campaign, in which IPL's most successful franchise effectively dropped out of the playoff race after eight successive losses.

"It was a bit disappointing season for us as we couldn't execute our plans at the start of the tournament," Rohit said. "In tournaments like the IPL, you have to build that momentum.

Rohit hopes to have addressed his batting issues before India hosts South Africa for a five-match Twenty20 series next month. 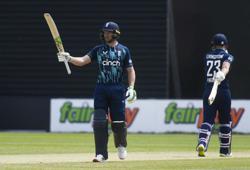