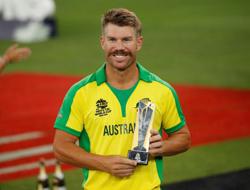 (Reuters) -Australia fast bowler James Pattinson has announced his retirement from international cricket ahead of the upcoming Ashes series against England, Cricket Australia said on Wednesday.

Pattinson decided to step away from international cricket to focus on his family, continue playing for his state team Victoria and help nurture the next generation of fast bowlers.

Pattinson announced himself on the world stage with a five-wicket haul on his test debut in December 2011 in a win over New Zealand. He was named the best player of the two-test series, thanks to his 14 wickets.

The paceman, who has battled injuries throughout his decade-long career, took 81 wickets at an average of 26.33 from 21 test matches. He also played 15 one-day and four Twenty20 international matches for the national team.

The 31-year-old's decision to retire leaves Australia short of bowling options for the five-test Ashes, which is due to begin on Dec. 8 in Brisbane.

"Leading into pre-season I really wanted to give the Ashes a crack but, in the end, I haven't had the preparation I would have liked heading into the coming season," Pattinson said in a statement.

"If I was to be part of the Ashes I would need to do myself and my team-mates justice. I didn't want to be in a position of battling with my body when you need to be 100 per cent fit and ready to go at any time. That would not be fair to myself or the team.

"Now I have made the decision I am hoping to really enjoy the last three or four years of cricket."

Pattinson played a key role in Australia's 2019 Ashes campaign in England, where they retained the trophy after a 2-2 series draw.

(Reporting by Manasi Pathak in Bengaluru; Editing by Edmund Blair and Alex Richardson) 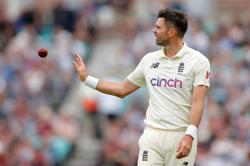 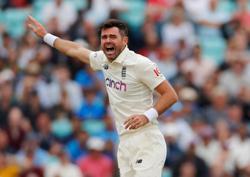