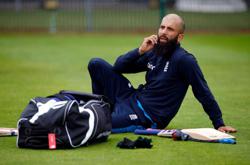 (Reuters) - England's Jofra Archer is set to undergo surgery on his right hand, the country's cricket board said, after the fast bowler was sent home from the one-day international series in India due to a worsening elbow injury.

Archer, who returned to Britain on Tuesday, is also set to miss the start of the Indian Premier League (IPL) season on April 9.

"(Archer) had a further injection for the right elbow injury that had seen him declared unfit for selection for the current ODI series versus India," the ECB said in a statement.

"The procedure on Jofra's hand will take place on Monday... so he can recover during the planned break following his elbow injection.

"Further investigation and a specialist opinion was sought upon his return to the UK and, in conjunction with the ECB medical panel, it has been decided that surgery is the best option to manage his injury in the longer term."

Archer, 25, missed the final test against India due to the elbow injury but returned for the five-match Twenty20 series, claiming a career-best 4-33 in the fourth match in Ahmedabad.

The three-match ODI series is tied at 1-1 ahead of the final game in Pune on Sunday. 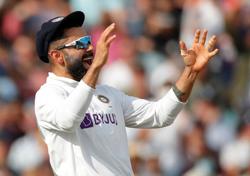 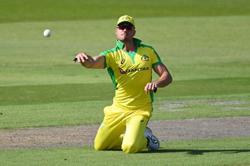