MELBOURNE (Reuters) - Cricket Australia said on Thursday it has dropped the British-made Dukes ball from its 2020/21 Sheffield Shield season and will use only the Kookaburra to encourage more spin bowling on home pitches.

Dukes were introduced to Shield cricket in 2016/17 to help prepare players for the ball used on English pitches in the leadup to the 2019 Ashes.

Australia retained the urn in England last year for the first time since 2001 with a 2-2 draw in the series.

"The introduction of the Dukes ball has been a worthwhile exercise, particularly in the lead-up to overseas Ashes series where the Dukes is used so well by our English opponents,” CA's Head of Cricket Operations Peter Roach said in a statement.

"We have noted that spin bowlers in the ... Sheffield Shield have been playing less of a role in recent seasons, most notably in games when the Dukes ball is in use.

"We need spinners bowling in first class cricket and we need our batters facing spin. We hope that the change to one ball with have a positive benefit here."

The decision follows complaints from Australian cricketers that spin bowling is being driven out of the domestic game, in large part because of unreceptive, drop-in pitches.

Dilip Jajodia, the owner of Dukes Cricket, said the firm was naturally "disappointed".

"It is also a shame that it removes the element of competition, which CA was keen to promote at the time Dukes was introduced into the Australian market," he said in a statement. 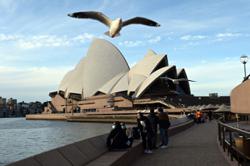 Australia to spend US$1.2bil on cybersecurity for private sector after rise in attacks 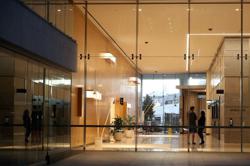 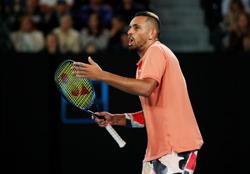