PETALING JAYA: From daddy duties at home to being a father figure in the lanes.

As a veteran in the national bowling team, Adrian Ang has been busy with two roles – to stay competitive in the game and look for ways to pass the torch to his younger teammates.

The 32-year-old is now considered the most senior in the team following the exits of top bowlers Alex Liew and Shalin Zulkifli.

Adrian said he has been doing what his seniors had taught him – to take care of the babes in the alley. 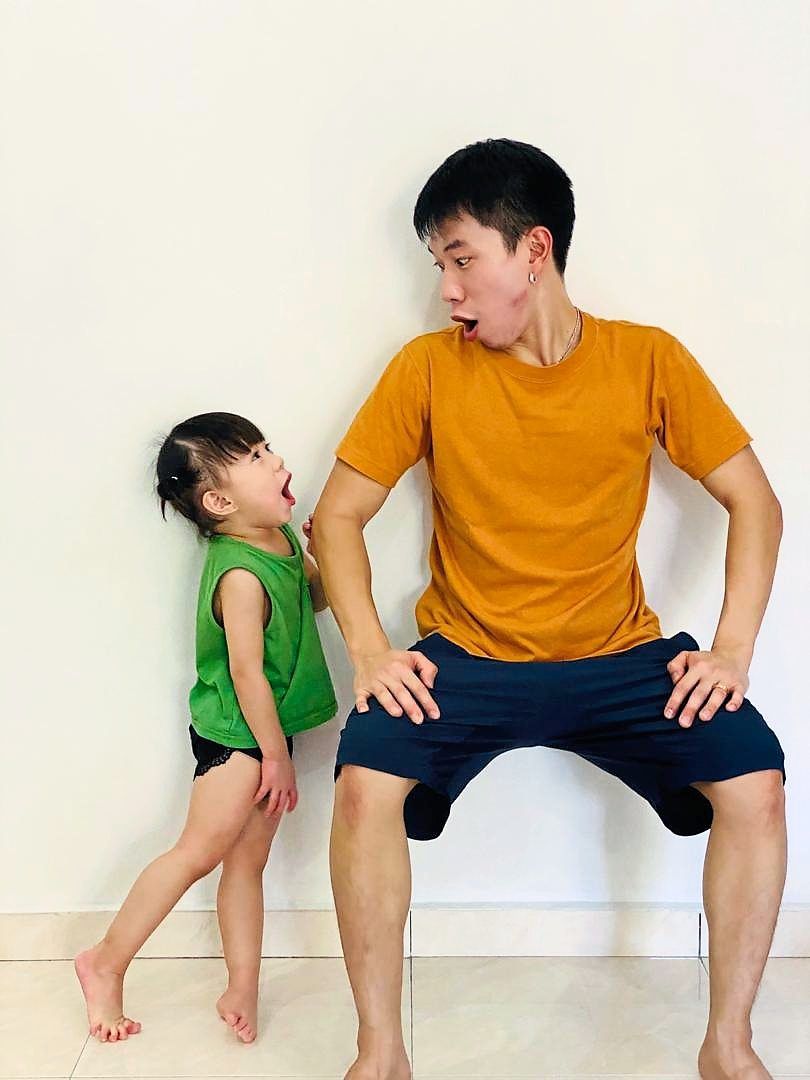 “When I look at the younger generation of bowlers, it reminds me of the time when I was a youngster and competing with and against the seniors like Ben (Heng) and Alex, ” he said.

“They were competitive but were good role models to me too.

“As much as I want to guide them, I also want to compete against them. This daddy is still hungry for success.”

“As a senior, it’s nice to see the depth in the team.”

Adrian has been bowling for the national team since he was 16 years old and has won many titles including the 2010 Malaysian Open and 2013 Singapore Open but his most memorable was winning the men’s doubles gold medal with Tun Ameerul Hakim Tun Hasnul Azam at the 2018 World Championships in Hong Kong.

He has also delivered gold medals at SEA Games and Asian Games and the last title he won was the 2019 Thailand Open.

Adrian’s fatherly demeanor at the alley in understandable as he has two daughters Aurelea Ang Xiaau Juo and Aubry Ang Xuaan Qii.

“It’s good to be back in training again after being a househusband. My kids have kept me company during the virtual training. They are my inspiration and I hope to win titles for them, ” he said.

But Adrian will not get into action any time soon as the Asian Championships, scheduled in June has been postponed to next year.

His earliest tournament should be the Thailand Open from Aug 15-27 and followed by the Vietnam SEA Games in December. 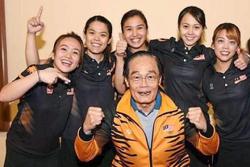 Gillian shall seize the day when it comes – thanks to ‘Kak Shalin’
Nerosha vows to fight for a place in SEA Games squad
National U-18 bowlers can’t wait for December to arrive
Adept at adapting – Holloway, at 78, finds ways to roll with new norm
Shalin: I’m busier now than when I was a bowler
It’s back to the alley amid more tourneys postponed
National bowling squad grateful for chance to hit the lanes again
Desperate calls for help as bowling centres can’t roll with tough times
Bowlers can start training at centres, says Reezal
No real pinfalls for now, but Timmy keeps rolling