All over for Malaysia in FIBA Asia Cup 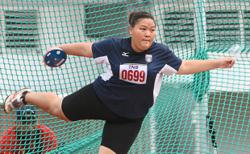 PETALING JAYA: Malaysia failed to qualify for the pool round of the International Basketball Federation (FIBA) 3x3 Asia Cup after both the men’s and women’s teams crashed out in the qualifying round.

The women did well in their opening Group A match yesterday, beating Vietnam 15-9.

However, they later lost 11-17 to Uzbekistan at the Marina Bay Sands Event Plaza in Singapore.

Group leaders Uzbekistan are through to the pool round after securing another win over Vietnam.

The men’s team nailed a win over Iraq 21-12 but were later handed a 10-21 defeat to Japan. That put paid to their hopes as Japan later beat Iraq 21-13 to move on to the next round. 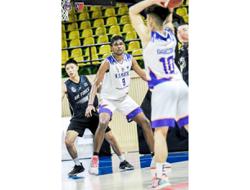