PETALING JAYA: The ongoing non-Chinese Maba-Matrix Cup will serve as the launch pad for basketball players to be selected for the Agong Cup.

The players will be out to prove their worth as 24 of them will be shortlisted to join a selection camp.

The final 15 will then be drafted into a Maba Selection Team to compete in the country’s premier basketball tournament in December.

The Agong Cup will be making its return after a three-year hiatus due to the Covid-19 pandemic.

Meanwhile, 10 teams, divided into two groups, are currently battling it out in the Maba-Matrix Cup at the Balik Pulau Sports Complex in Penang.

In Group A are Negri Sembilan, Armed Forces, Selangor, Penang and Perak while Group B comprise of Sabah, Terengganu, Putrajaya, Police and Johor

On top of that, players will receive RM100 and a trophy for different awards – top scorer, top rebounder, top assist, top defensive player, most valuable player and final best player.

The best player yesterday was Mohd Kamal Hazary Mohd Kamal from Putrajaya, who scored 17 points and made seven rebounds and two steals in their 105-33 win over Police. 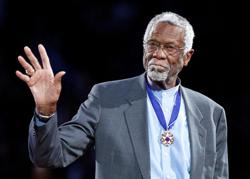 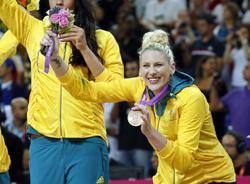