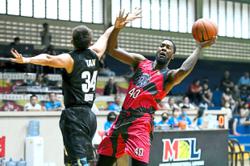 Some of the receipients and family members after receiving the keys to their apartments from Datuk Seri Lee Tian Hock (second from right). Also present was Lee's wife Datin Seri Yong Chou Lian (right)

SEPANG: Wong Yi Hou and Ting Chun Hong, who are teammates in the NS Matrix Agong Cup basketball team, are now certain they made the right decision to pick up the game years ago when they were rewarded handsomely after their team emerged national champion for the third consecutive time.

It was a moment to remember for the friends, both aged 26, and seven other teammates when they received keys to an apartment each at the Horizon Suites development in Bandar SunSuria worth RM320,000 from developer Datuk Seri Lee Tian Hock for winning the tournament for the third consecutive time in 2018. 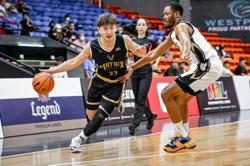 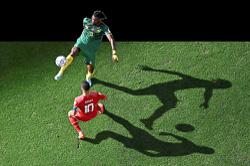