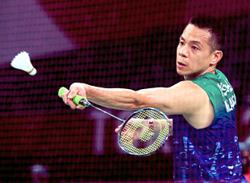 PETALING JAYA: Cheah Liek Hou (pic) has been named as one of the nominees for the male para badminton Player of the Year award but the Paralympics champion is not jumping with jubilation over the news.

Liek Hou, who has won 14 straight titles since 2019, has been the undisputed No. 1 in the SU5 category (upper body impairment) and could be announced as the winner during the BWF’s gala dinner on Dec 5.

However, Like Hou said that he is already satisfied after winning the Paralympics gold in Tokyo last year and the world title in the same city last month. Nothing makes him happier than that.

“I’m not too sure how the winners are selected. I have been nominated several times before and have never won it. But it is not something that gets me excited so much,” said Liek Hou.

“There are other nominated players who have won a lot more than me.

“I’m happy that I am able to win the Paralympics gold and also the world title again this year and nothing makes me happier than these achievements. 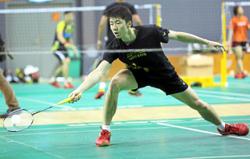