PETALING JAYA: Shevon Lai Jemie is on a mission to propel Ampang Jaya BC to a maiden Purple League title.

“We are really happy to help our team reach the semi-finals.

“We don’t want to stop here and want to help our team finally win the title this year,” said Shevon.

But first, Ampang may have to overcome defending champions Puchong United in the last four.

Shevon acknowledged that overcoming Puchong will be no easy task.

“Puchong are a strong team on paper. They have several top players in their team. We have to be well-prepared and play very well as a team to beat them,” said Shevon. 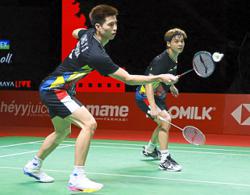 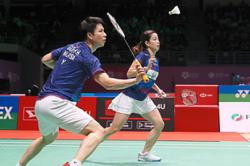