Fired-up: Cheam June Wei has yet to make an impact as an independent player and Leong Jun Hao (below) has been struggling to establish himself at the BAM.

PETALING JAYA: Independent player Cheam June Wei has set up an interesting clash against national player Leong Jun Hao in the second round of the Vietnam Open in Ho Chi Minh City today.

June Wei, who was showing fine progress at the Badminton Association of Malaysia (BAM), parted ways with the national body in February.

He has yet to make an impact as an independent player and his former teammate Jun Hao has also been struggling to establish himself at the BAM where Commonwealth Games silver medallist Ng Tze Yong is already well ahead of him. 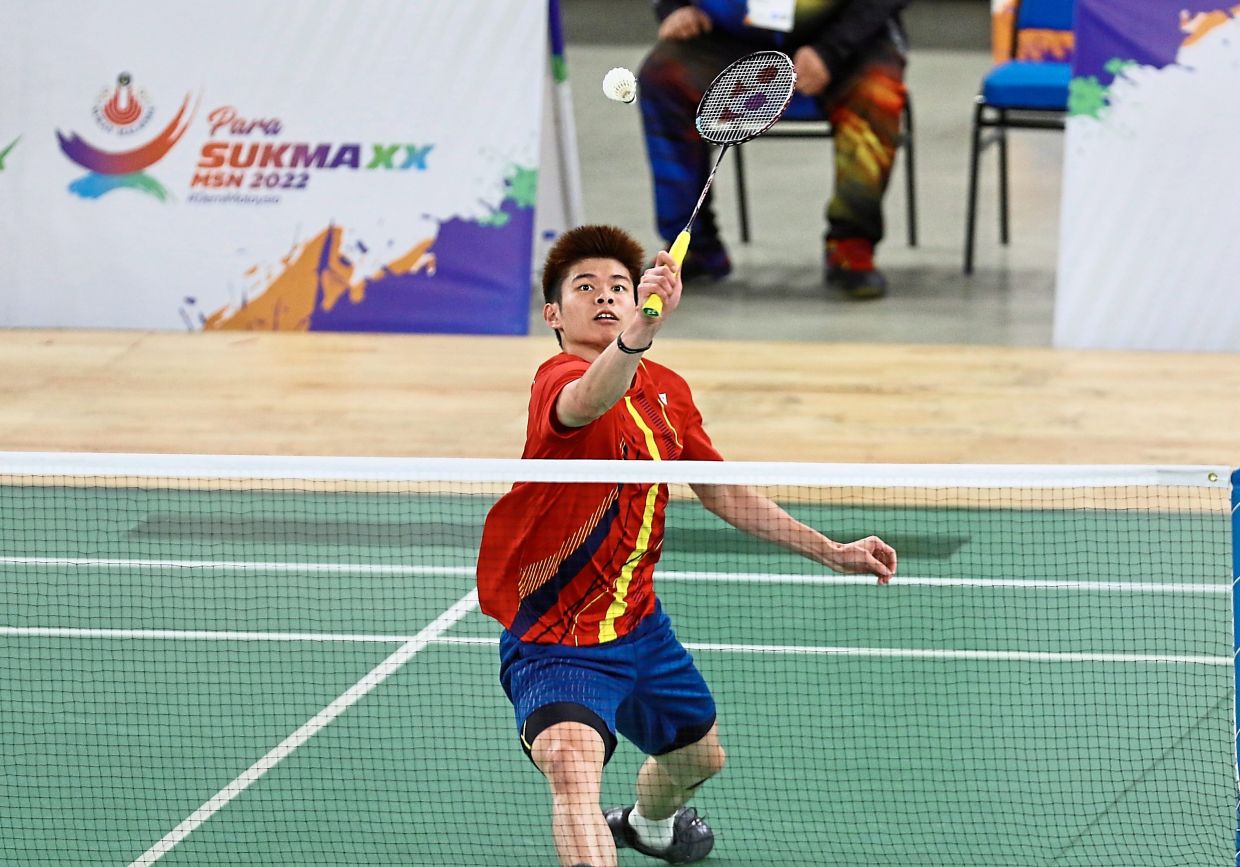 Jun Hao said he is looking forward to going far in Vietnam after settling for silver at the Malaysia Games (Sukma) to Tze Yong last week.

“We know each other’s game well as we used to train together. So, it is going to be a close match,” said Jun Hao.

“I beat him in the qualifying rounds of the Malaysia Masters (in July) and I’m looking forward to maintaining that result.

“I have not set a specific target for the Vietnam Open. I will take it one match at a time here.”

Meanwhile, other BAM back-up players secured their places in the second round yesterday.

Aidil Sholeh Sadikin went the distance before outplaying Vietnam’s Le Duc Phat 18-21, 21-18, 21-11 to set up a second-round clash against China’s Weng Hongyang, touted as the next Lin Dan, today.

“It will be tough playing him but I will give it my best shot,” said Aidil.

Kok Jing Hong cruised to a 21-10, 21-16 win over India’s Naren Shankar and will play another Indian shuttler Meiraba Luwang Maisnam next. 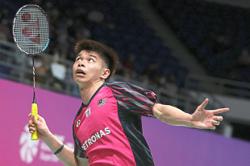 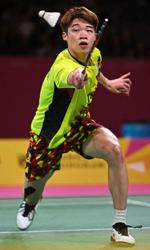