PETALING JAYA: Singles shuttler Lee Zii Jia is determined to bounce back and to do that he is seeking the best in the business.

The world No. 4 is finalising plans for a one-week training stint with reigning world champion Viktor Axelsen and his compatriot Anders Antonsen before the Denmark Open from Oct 13-18. 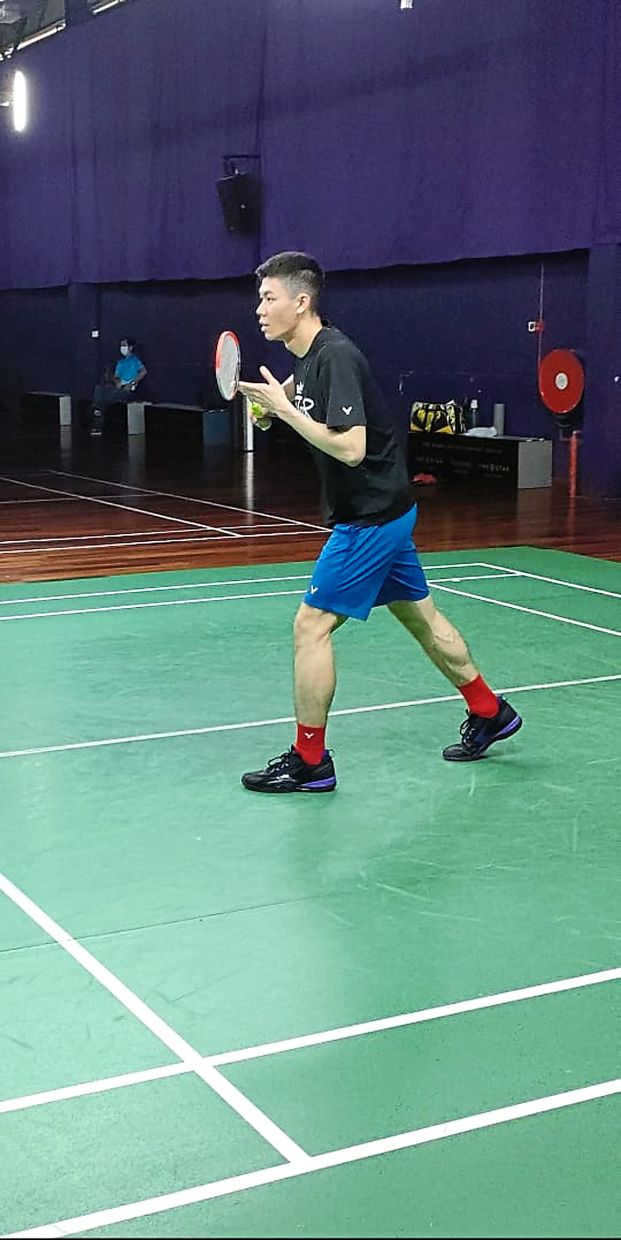 Hard at work: Lee Zii Jia training at the Sports Arena Sentosa.Zii Jia is out to make amends after losing in the early rounds of the World Championships and Japan Open last month.

“There is a high possibility that I will train with Axelsen and Antonsen before the Denmark Open. I had contacted them and we are currently finalising the details,” revealed Zii Jia after a training session at the Sports Arena Sentosa in Kuala Lumpur.

The 24-year-old, meanwhile, opened up for the first time on his disappointing exit in the world meet and the criticisms hurled at him.

“I was disappointed to lose (in the third round to China’s Zhao Junpeng) as I had put high expectations on myself. But I have to accept what happened and move on.“I will take it as a good lesson for me. I have to work harder on maintaining my focus. I also need to keep believing in myself,” said Zii Jia.

On the flak he received for opting out of the Commonwealth Games to focus on the world meet, Zii Jia added: “I have no regrets as I had no choice but to pull out as I was injured. I would have played otherwise.

“Anyway, the team did well without me as they won the mixed team gold. Ng Tze Yong also reached the singles final.”

Looking forward, Zii Jia is eyeing more ranking points as he chases a spot in the season-ending World Tour Finals in Guangzhou from Dec 14-18.

Currently, he is seventh in the standings and must start delivering as only the top-eight players will qualify.

“I want to collect as much points as possible in my upcoming tournaments to qualify for the Finals. I know I need to catch up after skipping the Malaysian Masters and Singapore Open in July. 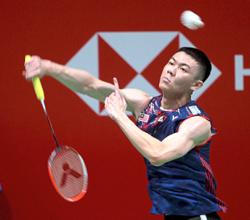