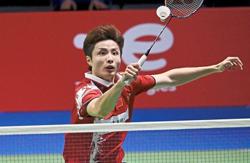 And that should serve as a warning for Malaysia’s world No. 5 Lee Zii Jia to be cautious in the men’s singles first round of his third world meeting.

The 24-year-old fifth seed will not want to be part of that statistic when he takes on Brice Leverdez of France at the Tokyo Metropolitan Gymnasium in Tokyo on Monday.

Zii Jia needs no reminder as his more successful predecessor Lee Chong Wei has fallen victim to the same player at the 2017 edition in Glasgow.

Chong Wei was the second seed but was shocked by the Frenchman in the first day of action.

That year, a new world champion was born as Viktor Axelsen of Denmark went on to beat Lin Dan of China in the final.

The defeat also crushed Chong Wei’s dream to become the nation’s first world champion after reaching the final four times and finishing as the runner-up thrice – 2011 London, 2013 Guangzhou and 2015 Jakarta. Chong Wei also made it to the final in the 2014 edition in Copenhagen but was stripped of his silver due to a doping offence.

The first-round defeat to Leverdez marked Chong Wei’s last appearance in the world meet as he withdrew from the 2018 edition after being diagnosed with cancer.

There have been other first-round shock defeats too over the last decade in the world meet. 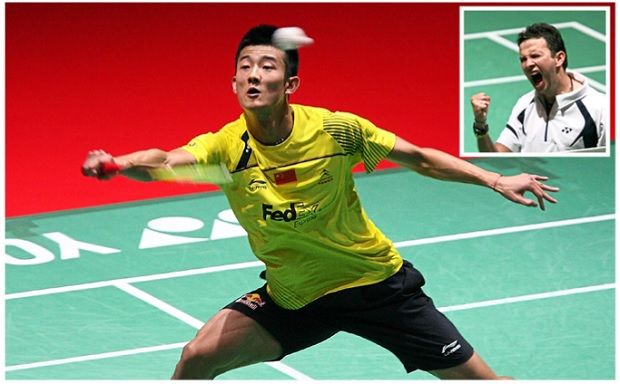 Early exit: China’s Chen Long was stunned by Guatemala’s Cordon Kevin (inset) in the first round of the 2011 World Championships in London.

Chen Long of China was dumped in the opener by Kevin Cordon of Guatemala in the 2011 edition in London.

Japan’s Kenichi Tago and Kento Momota were stunned by Poland’s Michal Rogalski and Hong Kong’s Wei Nan respectively in the opening day of the competition in the 2015 and 2014 editions.

Said former international Datuk Rashid Sidek: “One must always treat the first round with caution.”

“Sometimes, a mixture of excitement, anxiety and unwanted pressure can be one’s downfall if they are unable to contain their emotions.”

Chong Wei however, felt that it should be a breeze for Zii Jia against Leverdez.

“You can’t lie in sports. In current form, Zii Jia is one class above the French player.

“No matter how good Brice plays, the game is Zii Jia’s for the taking. He is physically superior,” said Chong Wei.

“My era was different. In fact, I think, all the seeded players should clear their early rounds. There is only a small pack of players, currently dominating the game in singles,” he said.

At the last year’s edition, Zii Jia struggled to beat Canadian Jason Ho-Shue before prevailing to clear his opening round in Huelva, Spain.

He eventually lost to Anders Antonsen of Denmark in the quarter-finals after retiring from the match 21-12, 8-21, 1-11 due to a huge blister on his feet.

His debut in 2018 also ended in the last eight when he lost to eventual champion Momota. 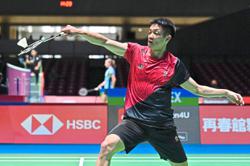