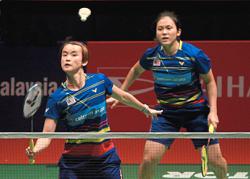 PETALING JAYA: Shuttler Vivian Hoo is teaming up with Lim Chiew Sien to get her independent career off to a flying start.

The 31-year-old and her former national teammate Chiew Sien, 26, are hoping to make their debut at the Malaysian Open from May 25-30. 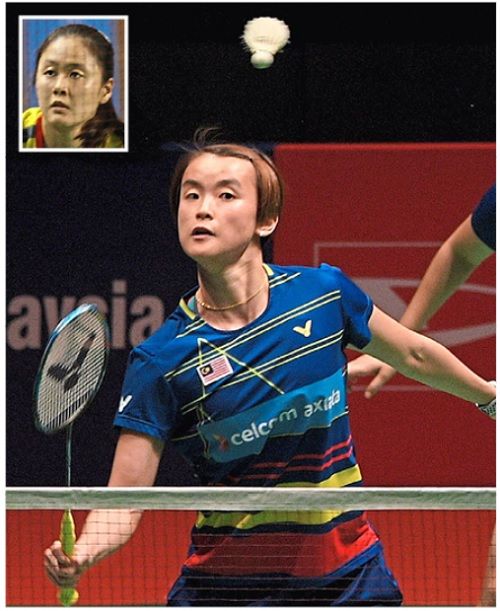 It will be Vivian’s first tournament after she was among five seniors dropped from the national team three months ago.

“We have submitted our entry, hopefully we can make the cut, ” said Vivian, who has been training alongside other independent shuttlers at Endah Parade in Kuala Lumpur.

“As a new pair, we are allowed to combine our ranking from previous partnership to enter the first-three tournaments. In the latest list, I’m ranked No. 17 with (Yap) Cheng Wen while Chiew Sien is No. 60 (with Anna Cheong).

“It won’t be just a one-off for sure, Chiew Sien and I are looking for a long-term partnership.

“But that depends very much on whether we can secure enough sponsorships.”

Vivian was the only one among the five yet to return to action after they were shockingly axed by the Badminton Association of Malaysia (BAM) in February.

“I’ve never partnered Chiew Sien but we did train together in the national team and know each other’s game well, so we can work things out, ” said Vivian.

Chiew Sien left BAM last year but has not found a partner since. She tried her luck in the mixed doubles with Wong Tien Ci and made it to the last 16 at the Orleans Masters in France last month.

Vivian is also encouraged by the prospects of the 11-point, best-of-five games (11x5) scoring system, which may be implemented later this year if it gets enough votes during the Badminton World Federation annual general meeting next month.

“If this format come into force, then it’s really suitable for an ‘old horse’ like me, ” said Vivian.

She said the scoring system would lift the profile of women’s doubles and felt that fast-rising pair Pearly Tan-M. Thinaah would thrive under the shorter version.

“It will be more interesting. In fact, the women’s doubles game has become more aggressive of late, so this scoring system is going to enhance it further, ” added Vivian.

“It will surely favour attacking pair like Pearly and Thinaah.”

Meanwhile, being one of the best women doubles players Malaysia has produced, the Rio Olympics quarter-finalist is also delighted with the progress shown by reigning Swiss Open champions Pearly-Thinaah, who broke into the top 20.

“As the big sister, I’m proud of them. I wasn’t surprised at all. The moment they earned their first confidence-boosting breakthrough by beating the Korean pair (No. 9 Chang Ye-na-Kim Hye-rin), I knew they were destined for bigger things, ” said Vivian.

“If they keep trending in the right direction, it won’t be long before they become a world top 10 pair.” 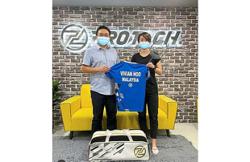