Sindhu refutes report of tiff with her family members 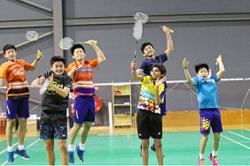 PETALING JAYA: Women’s singles ace P. V. Sindhu has refuted claims that she left India’s national training camp in a huff and headed to United Kingdom because of a rift in her family.

The 25-year-old reigning world champion had reportedly landed in London last week to work on her nutrition and recovery with Gatorade Sports Science Institute for eight weeks.

But according to the Times of India, her decision to travel abroad without her parents has raised eyebrows.

Quoting sources, the newspaper reported that Sindhu was upset and wanted some time away from her family.

Sindhu, however, took to Instagram to hit back at the claims.

“I have come here with the consent of my parents and absolutely they were no family rifts in this regard, ” she wrote.

“Why would I have problems/issues with my parents who have sacrificed their lives for my sake?

“Mine is a very close knit family and they will always support me. I’m in touch with my family members every day.”

Meanwhile, coach P. Gopichand confirmed that Sindhu had informed him about her move to London.

“She has gone to the Gatorade training academy, that is the information we have. They have a training institute there.

“I don’t know the exact details or duration of the programme.” 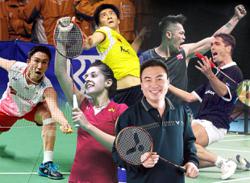 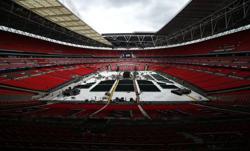 ‘Unique’ junior shuttlers Aaron and Chun Cher dream big
Legend Rashid reminisces on great lefties of the past
Hoo and Cheah keep fingers crossed for Bangkok
A good mix on the cards
Tat Meng gets coaching extension in S. Korea
Mi$$ed chances
Give me a year, and I’ll catch up with my seniors, says Letshanaa
King can’t rule yet
Marvellous effort
Indian Open organisers going all out to make event a success