Daren on cloud nine after first win over China’s icon

PETALING JAYA: Liew Daren pulled off the biggest win of his career when he took out China’s Lin Dan in the first round of the Korean Open.

The win will provide a huge moral booster for Daren, who has been struggling after picking up an injury.

The ankle injury forced him to concede a walkover in the semi-finals of the Malaysian Masters in January.

Since then, the world No. 33, who won a bronze medal at last year’s World Championships, has failed to get past the second round in his last 12 tournaments this year.

“I’m very happy for sure since I have never beaten Lin Dan before,” said Daren, who will take on India’s P. Kashyap in the second round.

“But I’m more happy to get through because my performances have not been good lately.”

The 35-year-old Lin Dan has also not been impressive as he has been shown the early exit in his last six events.

“Maybe Lin Dan has slowed down a bit with age but I don’t think it’s right for me to comment on his form.

“I’ll just focus on myself and try to get back my confidence. That is the most important thing right now.”

At his current ranking, Daren’s chances of qualifying for the Tokyo 2020 Olympic Games are slim as Malaysia can only send two players if both are in the top 16 by the end of the qualification period in April next year. 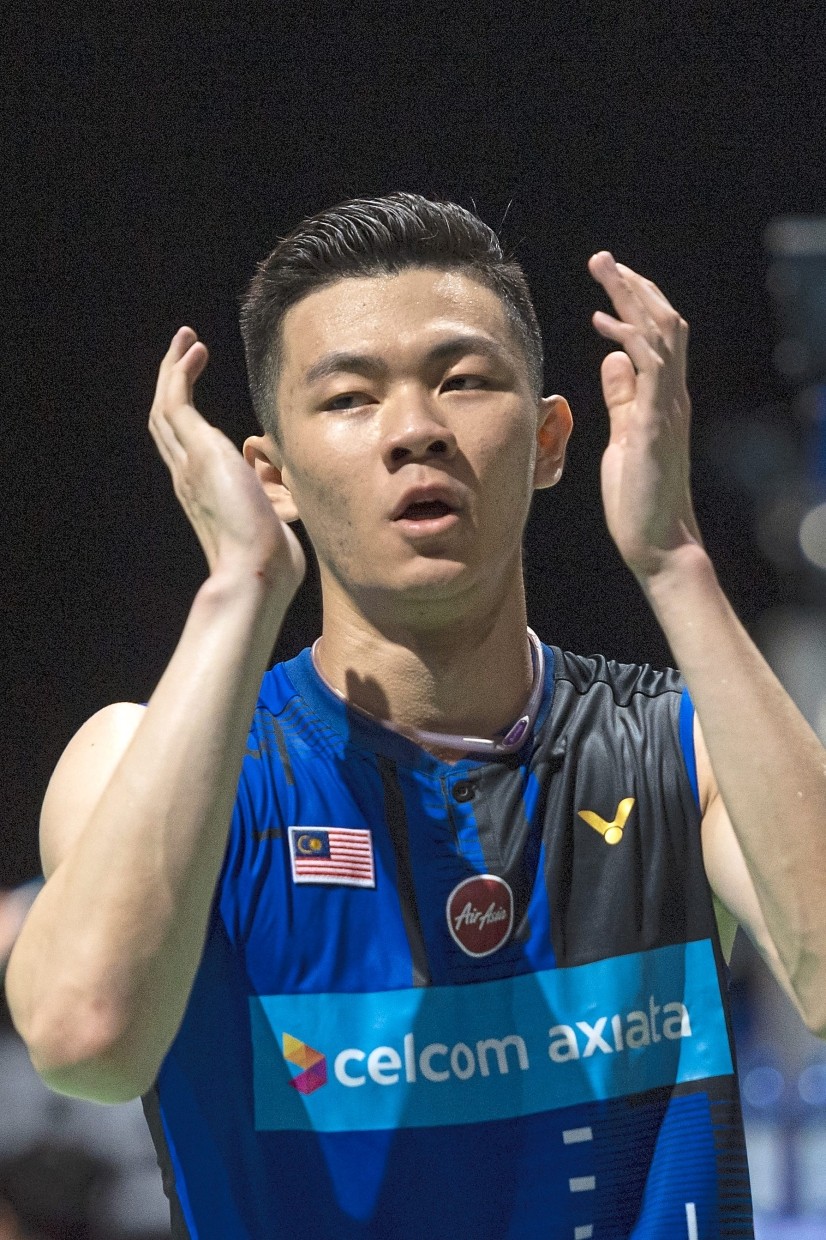 A breeze: Malaysia’s Lee Zii Jia downed Thailand’s Suppanyu Avihingsanon 21-7, 21-15 in the first round of the Korean Open yesterday.

Currently, Lee Zii Jia is in pole position as he is ranked 16th.

“I’m not giving up. There is still around half a year before the qualification period ends, I need to stay focused and perform well in upcoming tournaments.”

Up next is a clash against Denmark’s former world champion Viktor Axelsen, who is returning from a back and leg injury.