The 47-year-old said badminton fans should keep their expectations low in the next couple of years.

At the moment, only world No. 20 Lee Zii Jia has established himself in the top-flight but the 21-year-old is not consistent.

Ewe Hock said there’s an urgency to create a bigger pool of talents to churn out promising players.

And for that to happen, the Badminton Association of Malaysia (BAM) and professional clubs must work hand in hand.

“Right now we only have a handful of players (nine) in the national singles squad. And we don’t know how many are coming up from the junior ranks.

“Take Indonesia for example, there’s no way we can compare to them. They have more than 40 decent players competing in the international circuit.

“And how were they able to come up with that amount? The answer is not all of them are from the national team.

“The clubs are also responsible for grooming these players.

“Decentralisation is the way to go now. Just take Taiwan for instance, their world No. 1 women’s singles shuttler Tai Tzu-ying is a product of the club system.

“We should be doing the same thing. We have many clubs running their own junior development programmes.

“If these players are good enough then they should be considered for selection to represent the country even if they are not from the national team,” added the Serdang Badminton Club president.

He helped Malaysia finish thrice as runners-up in the Thomas Cup. 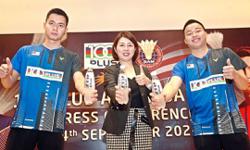 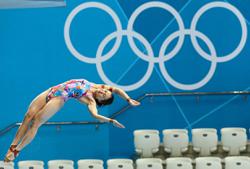