KUALA LUMPUR: Get out of your comfort zone.

Both have done well against players in the top 20, but their world rankings tell a different story.

Joo Ven is ranked 73rd while June Wei is 82nd which makes it impossible for them to gain entry into higher-tier tournaments.

Even in the lower-tiers they have to get past the qualifying rounds before making the main draw.

“Yes, they can match the top players but the issue is when they get into the second and third rounds ... this is where the problem lies,” said Misbun.

“So this is why I kept pushing them in training so that they can continue to improve and get from one level to another in every tournament they play in. 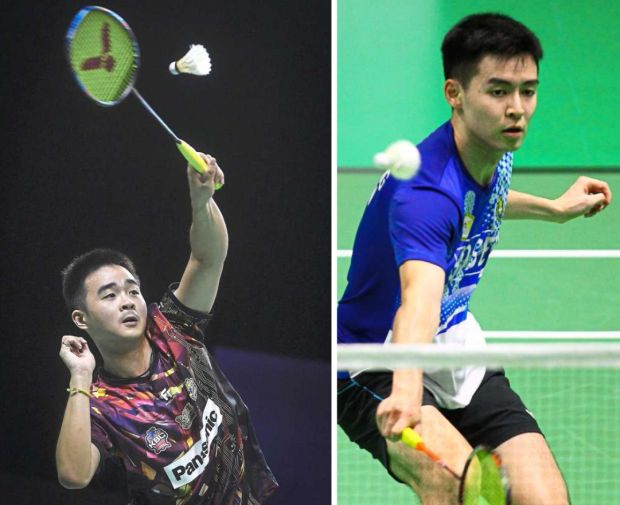 “But in training they are stuck at that level because they don’t want to push or are scared to push themselves.

“We can push as much as we want but they must realise what they want.

“They’re in a comfort zone and we want their minds to open to another zone – a zone they must penetrate in order to go further.”

Joo Ven’s best outing this year was a place in the quarter-finals of the German Open. But the 23-year-old couldn’t get past the first round at the Thailand and Malaysian Masters.

At the Lingshui China Masters, he also fell in the first round but was playing with a groin injury.

June Wei featured in the Thailand Masters quarter-finals but did not get past the first round at the Spain Masters and the second round at the Lingshui China Masters. In the German Open, he lost to Joo Ven in the qualifying rounds.