Kejian the latest to join exodus of coaches from BAM

KUALA LUMPUR: Singles coach Zhou Kejian has resigned from the Badminton Association of Malaysia (BAM), making him the fifth coach to leave the national fold in just 10 days.

He said the exits of the China-born Kejian from the Bukit Jalil Sports School (BJSS) and the four national coaches were necessary to keep a lean and mean team for 2019.

He added that there was no plan to hire any new coaches – local or foreign.

“We’ve dropped players and it’s only natural that we do the same with the coaches. It is not something for us to be worried about,” said Chin Chai.

“We’ve no plans of bringing in new coaches. We’ve 12 coaches in the national team and it’s enough.

“We want to focus on quality players and coaches toward the Olympic Games qualification period (starting in May in 2019),” he said. 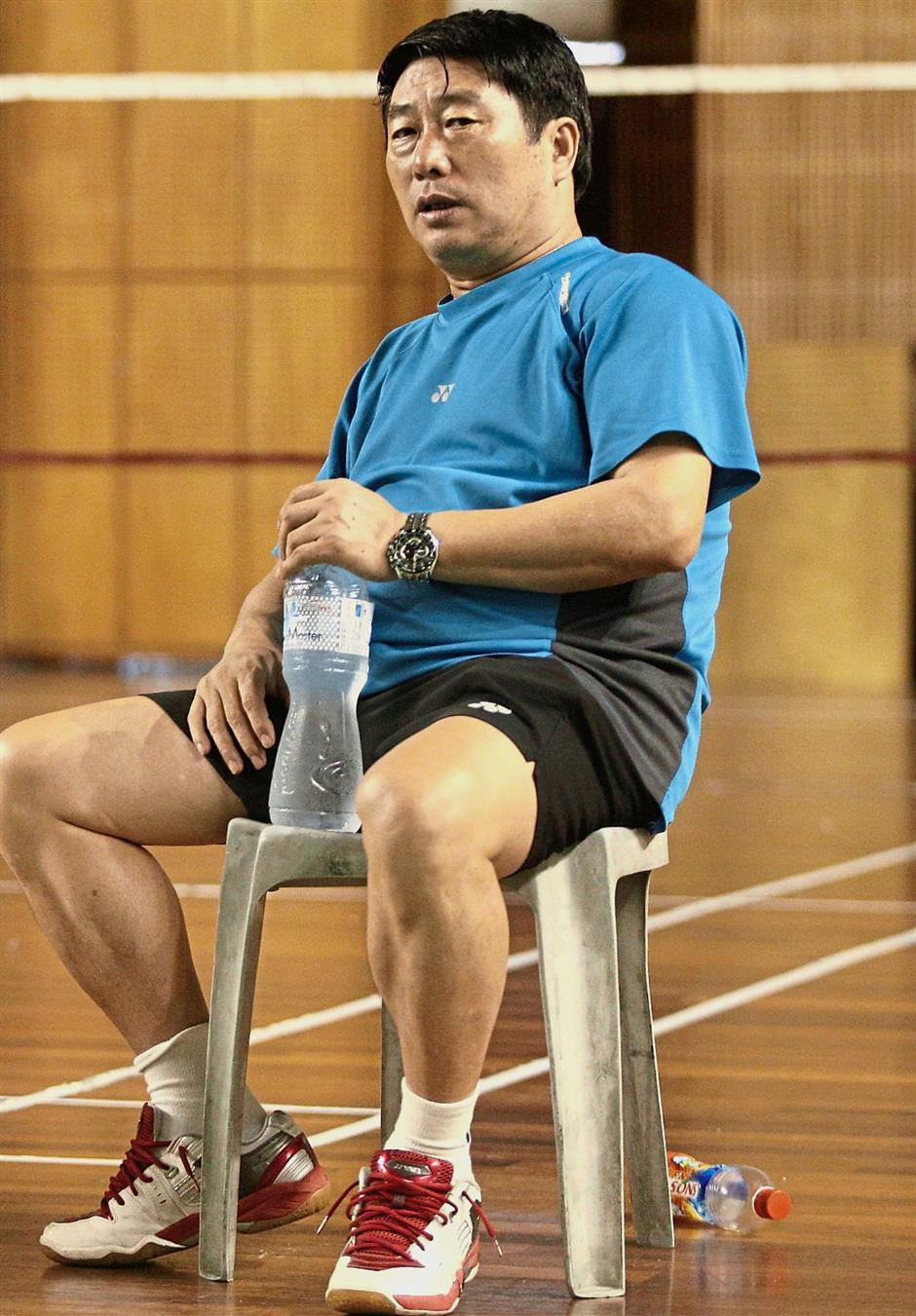 Teo Kok Siang, who was assisting mixed doubles head coach Pang Cheh Chang, has been moved to the BJSS fold.

Asked why the more experienced coaches – Soon Kit, Rony, Sairul and Pek Siah – were not transferred to BJSS to add depth to the junior level, Chin Chai said it was not necessary.

“We’ve Kwan Yoke Meng to look into the development of juniors in the school and he is assisted by Mohd Hafiz Hashim. We’ve enough coaches in BJSS too,” he said.

The departure of Soon Kit did not come as a surprise as it was learnt that the former Thomas Cup winner has lost the trust of the doubles players and several seniors had even met up with the BAM’s management demanding for a change of head coach.

In fact, in July, the BAM ‘demoted’ Soon Kit from the head coach position to becoming the Under-21 squad coach. He was then replaced by Indonesian Paulus Firman.

Under his two-year stint, Malaysia saw the rise of Goh Sze Fei-Nur Izzuddin Rumsani as a pair with potential.

The exits of Rony, Pek Siah and Sairul however, raised eyebrows.

Rony, who was appointed in 2013, has been influential in the rise of Goh Jin Wei and Soniia Cheah while Pek Siah, who joined in 2015, has done well to whip up the potential in Lee Meng Yean-Chow Mei Kuan.

Meng Yean-Mei Kuan are currently the national No. 1 women’s doubles pair in the absence of Woon Khe Wei-Vivian Hoo.

It was unfortunate that Sairul’s two-year tenure ended as he has shown good coaching quality while he was with the women’s singles department briefly before he was moved to the men’s singles.

The BA of Malaysia are expected to save some money with the recent trimming exercise as their budget for 2019 has been tightened. 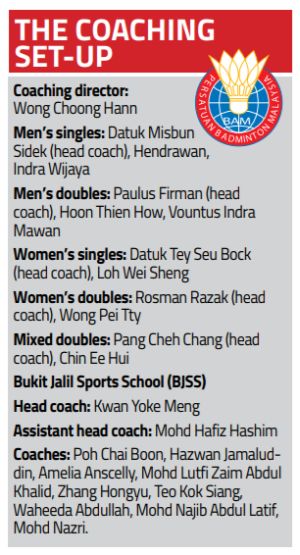