KUALA LUMPUR: The Badminton Association of Malaysia (BAM) continued to weed out unhealthy practices in the national set-up by suspending another junior doubles shuttler for gambling.

The promising boy was in line to compete at the World Junior Cham­pion­ships from Nov 5-18 in Canada but his name has been withdrawn.

Instead, he has been suspended from all tournaments – both local and international – for four months.

He has also been asked to take leave from training and his allowance has been revoked.

It’s learnt that the shuttler from Perlis is addicted to Internet gambling and owes people money.

That has affected his commitment in training.

BAM development committee chairman David Wee said they have taken a tough stance to nip the problem in the bud.

“An inquiry comprising Jadadish Chandra (member of the rules and discipline committee), Taupik Hussain (assistant secretary) and myself found this player guilty and suspended him.

“We had to be tough. This decision is in accordance with the BAM’s philosophy of zero tolerance of gambling and smoking in the national team,” said David. 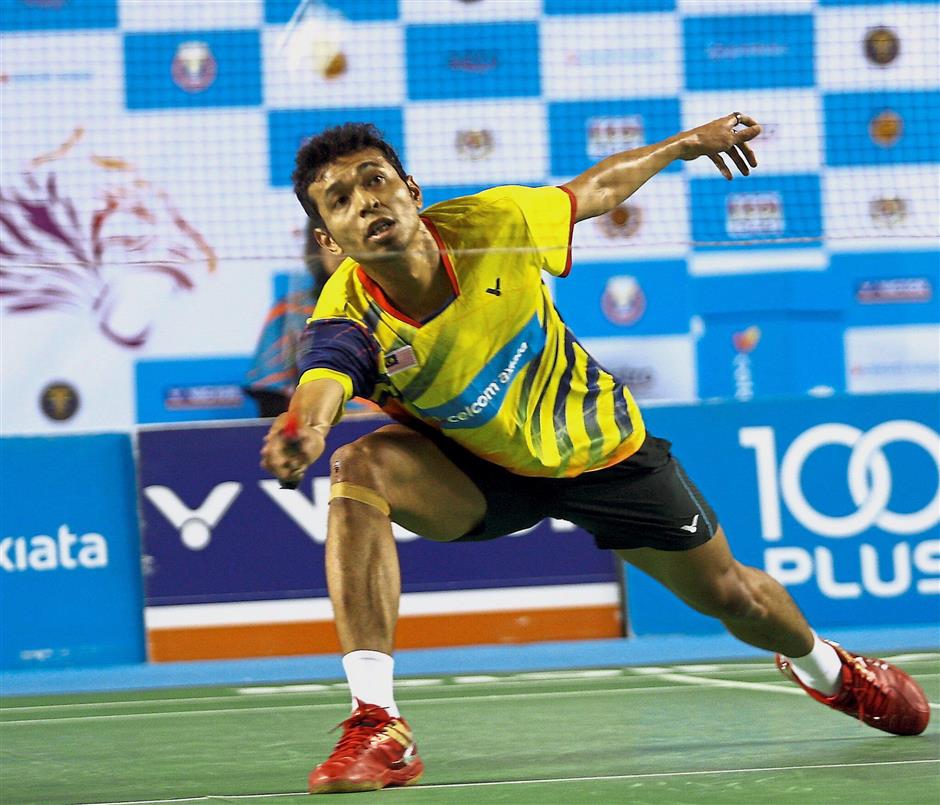 Last year, a junior player was also suspended for gambling while action was taken against senior Iskandar Zulkarnain Zainuddin for smoking during the Thomas Cup Finals in Bangkok, Thailand, in May.

In the absence of the top junior player, Malaysia have lowered their expectations at the world junior meet.

They are also banking on girls’ doubles pair Ee Wei-Koong Lee to provide a double joy.

“Jin Wei is a senior player and we hope she will help Malaysia win the singles title although we’re wary of the challenges from China. There is also a chance in the girls’ doubles,” said Yoke Meng.

“It will be tough for us in the mixed team event. We reached the final last year but this time, we’ll be happy with a medal,” he said.