Zulfadli breaks down as he claims ‘I’m the victim’ 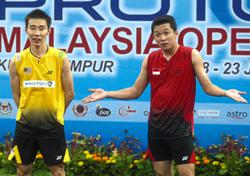 KUALA LUMPUR: “I’m the victim and not the offender,” said an emotional Zulfadli Zulkiffli.

The 25-year-old said he only knows how to play badminton and has not been involved in match-fixing from 2013-2016.

He claimed all Whatsapp text messages used as evidence against him and Tan Chun Seang by the Badminton World Federation (BWF) were mere conversation between them about occasional gambling in casino and sponsorship issues.

“I’ve been banned for 20 years. I only know how to play badminton. Now, I can’t do anything related to badminton,” said Zulfadli during a press conference yesterday to state his innocence, accompanied by his parents and lawyer Datuk Joshua Kevin.

“This is more harsh than sending me to jail. At least, in jail I’ve food and shelter ... now, I’m not sure how to lead my life.”

On Tuesday, the BWF Ethics Hearing Panel slapped a 20-year-ban on Zulfadli for “actual and attempted match and point-fixing” which was “for the purposes of betting”.

The panel also served a 15-year ban on Chun Seang for the same offence.

Zulfadli wants another chance to be heard by the BWF to defend himself and plans to make an appeal.

“I’ve no money to pay the fine. I’m pleading to the Sports Ministry and Badminton Association of Malaysia (BAM) to help me and stop this oppression by BWF.” 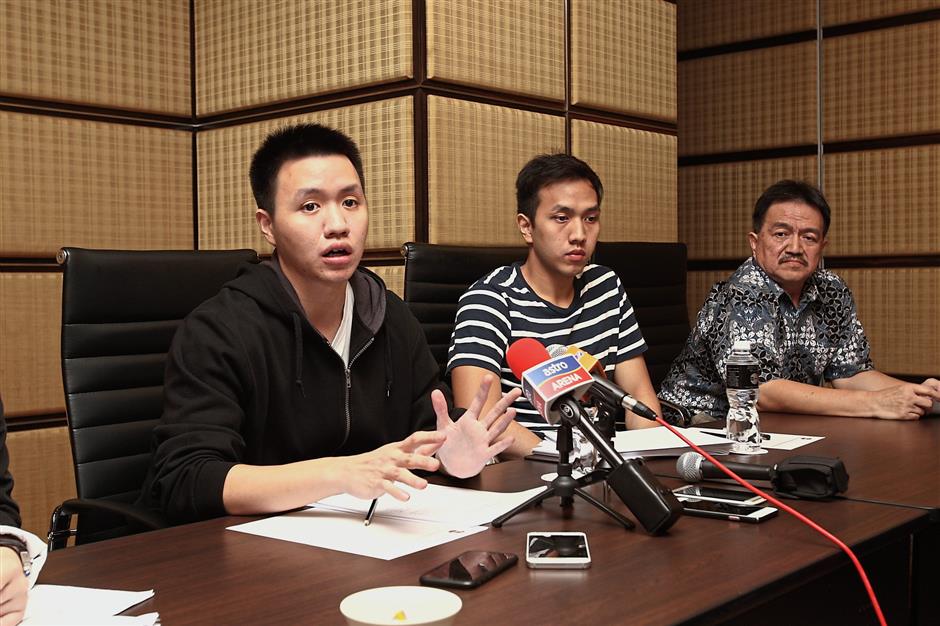 Making a point: Zulfadli Zulkiffli (left) said during yesterday’s press conference that the Whatsapp text messages used as evidence against him and Tan Chun Seang were mere conversation between them about occasional gambling in casino and sponsorship issues. — S.S.KANESAN / The Star

Zulfadli claims that the world body had not given him a fair trial.

“I was asked to attend an interview in 2016 but instead I was interrogated by a so-called experienced policeman from Scotland Yard,” said Zulfadli.

“It was hard for me to understand his Scottish accent as my English is not that good. The interpreter given to me was unable to convey messages clearly.

“I was forced to hand over my handphone during my first interview. And they had this gadget where all my messages from my mobile were downloaded. I lost most of my data ... those messages were taken from five years ago and I could not remember most of it.

“All my conversations were in Bahasa Malaysia but they translated them into English. They picked messages that only had a few key words. It was taken out of context.”

When asked about talks about money transfers and dropping games and points, Zulfadli said: “Chun Seang and I are sponsored by Apacs. Sometimes, our sponsors do not pay in time and I needed money. So, it was about borrowing money.

“The points are about a game that we play in casino. Sometimes, players frequent casinos after or before matches – just to unwind. Most of the players do when the tournaments are abroad.”

But what irked him the most was that the BWF had no answers for his question on which match that he had committed match-fixing.

“They could not answer me,” he said.

“I would like to humbly apologise to all Malaysians, my family, and my fellow badminton players for the shame and humiliation the BWF decision against me has brought to others,” said Zulfadli.

“I’m not apologising for match-fixing for I did not do it. I’m apologising because of BWF’s decision against me.”

• No one knows which matches in each of the Grand Prix did I fixed – the prosecution nor BWF know. It’s like I am being charged for murder but no one knows who was murdered.

• My case is the first by BWF but their decision of 20 years suspension with the fine is excessive.

• I attended the hearing in Singapore (Feb 26-27) because I knew I did no wrong.

• My text to an Indian national player (whistleblower) contained broken English but it was basically him asking me to change the schedule of a game to catch his flight and my answers to him.

• One of my charges at the 2013 Korean GP was walking away from a match. I walked away because of biased judging during my match and the incident was broadcasted by media and confirmed by a Badminton Association of Malaysia (BAM) official.

• My request to bring my sponsor as a witness was not entertained. 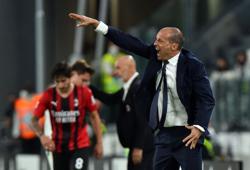