KUALA LUMPUR: Former internationals - Cheah Soon Kit, Kwan Yoke Meng and Datuk James Selvaraj - are ready to render their services to the Badminton Association of Malaysia (BAM). And all of them are eyeing the post of coaching director.

It is certainly good news for the BAM as the national body, helmed by new president Tengku Tan Sri Mahaleel Tengku Ariff, are currently looking for an experienced man to assume the role.

Tengku Mahaleel, who was elected by the council on Saturday, has asked for a month to decide on several key roles in the BAM, which includes a coaching director or a chief coach. He has also yet to name the secretary and coaching and training chairman. 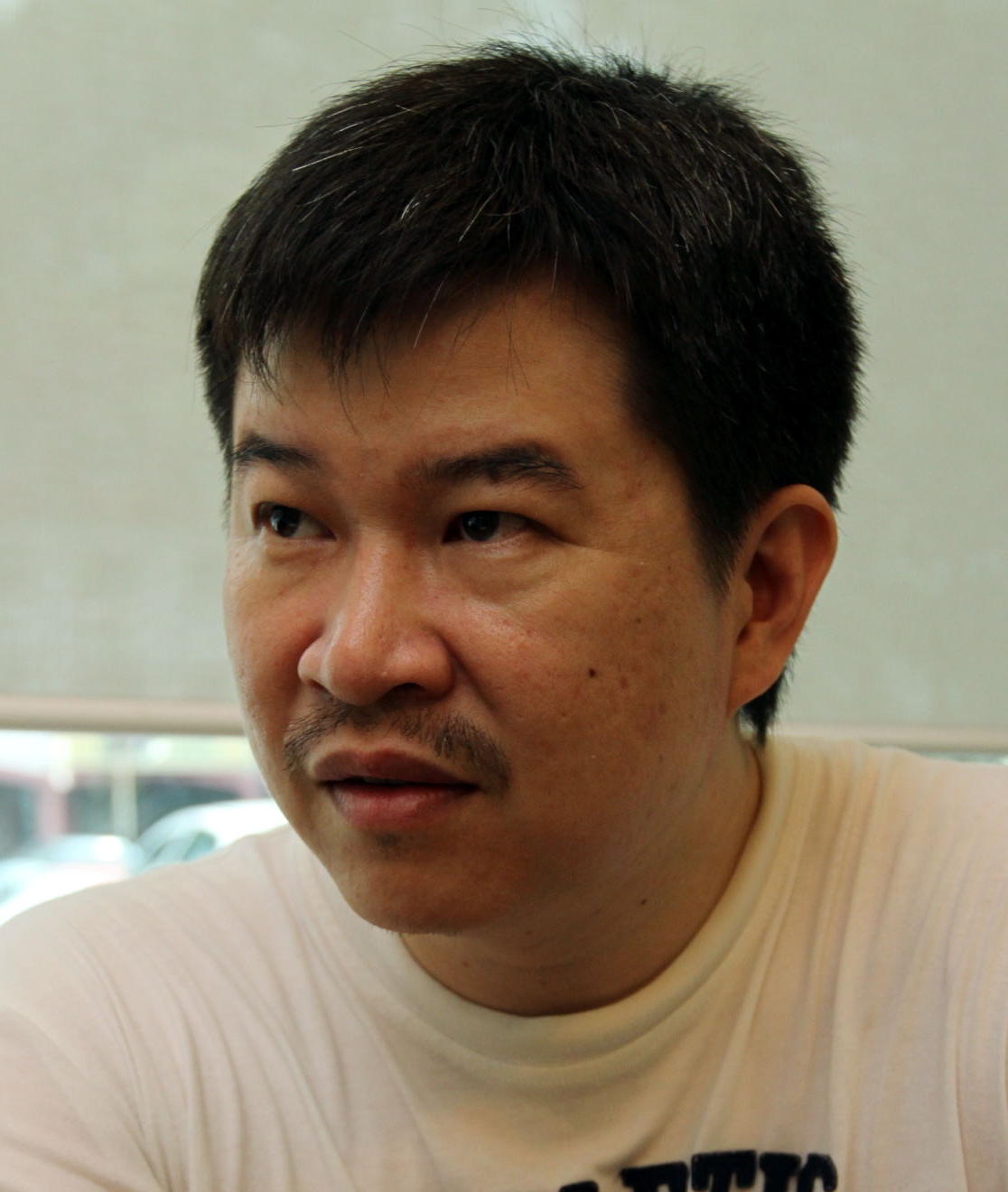 Soon Kit (pix), who has been involved in coaching since 2000, said he was willing to step in.

“I am ready. I am really motivated to bring back the Thomas Cup to Malaysia,” said Soon Kit, a member of the team who last won the Cup in 1992.

“When the team are focused in achieving the Thomas Cup, everything else will fall into place. They will be winning the Open and other individual major titles. I have the experience and I am willing to contribute,” he added.

Soon Kit was the women’s doubles coach from 2002 to 2007. Under him, Malaysia scaled great heights with Chin Eei Hui-Wong Pei Tty being ranked as world No. 1 – albeit for only two weeks.

Yoke Meng, also a member of the 1992 Thomas Cup winning squad, said he would like to discuss his plans and concerns with Mahaleel.

“I have been keeping abreast with local badminton since I left the national team (over a decade ago). I believe that we have the talent but what we need to do is to manage them well,” said Yoke Meng.

Former Thomas Cupper James (pix) was happy that Tengku Mahaleel had stepped up to take the challenge to head the association. 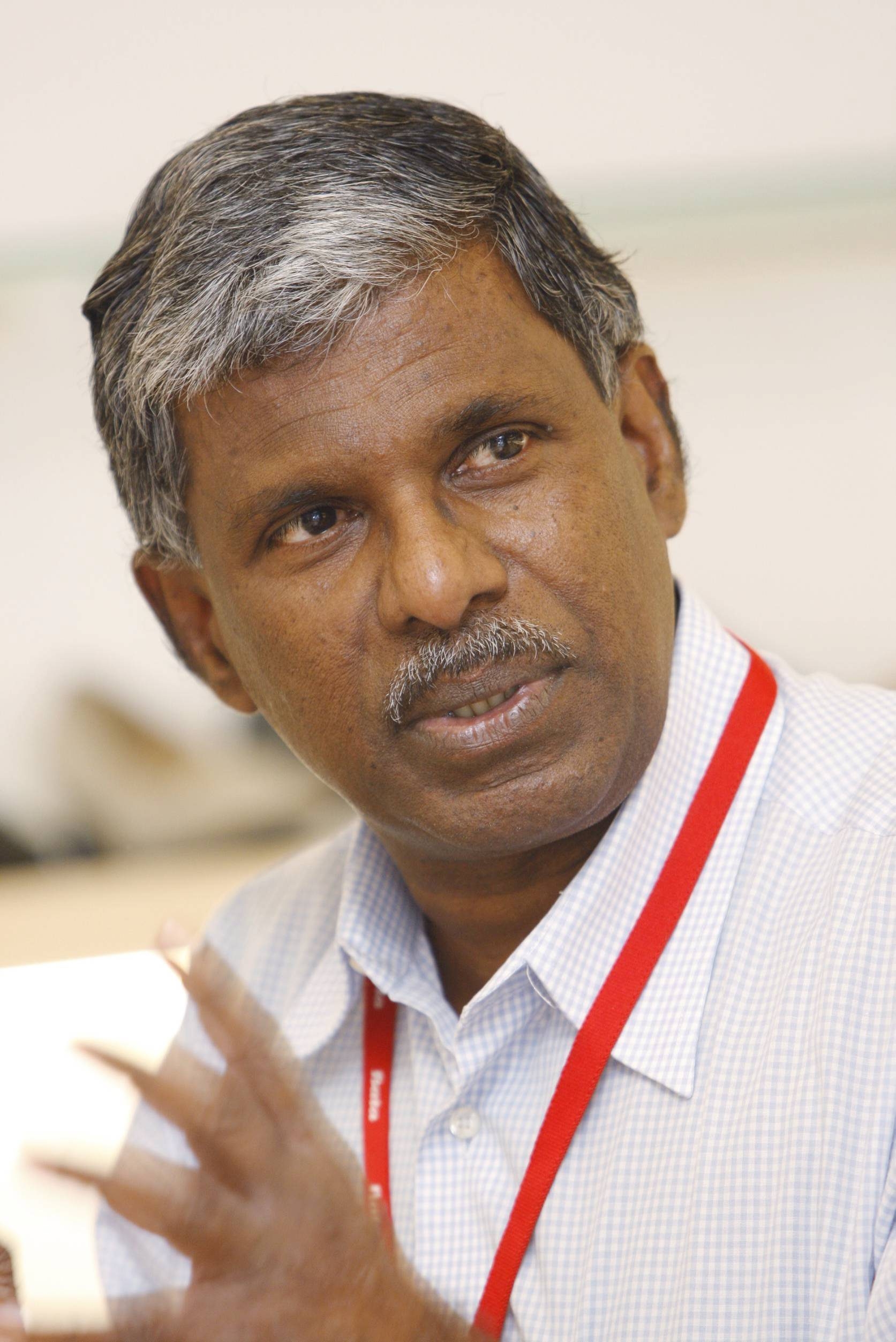 “He used to play badminton with former greats like Tan Aik Huang, Tan Aik Mong and several other national players at the SBA Hall. I am confident that with his knowledge in the game and with his stature as a successful corporate figure, he will be able to lead the association in a professional way,” said James.

Although he went through a bitter experience as the High Performance Director from 2011-2012, James said he was willing to return on a full-time basis.

“I had the opportunity to help BAM in the past but I was powerless to execute any programmes. I know Tengku Mahaleel personally and I am confident that he will be able to bring changes in the association.

“I also believe that it is time for all the former players to set aside their differences and help restore the image of Malaysian badminton,” added James.
“We can do so much as a committed team.”